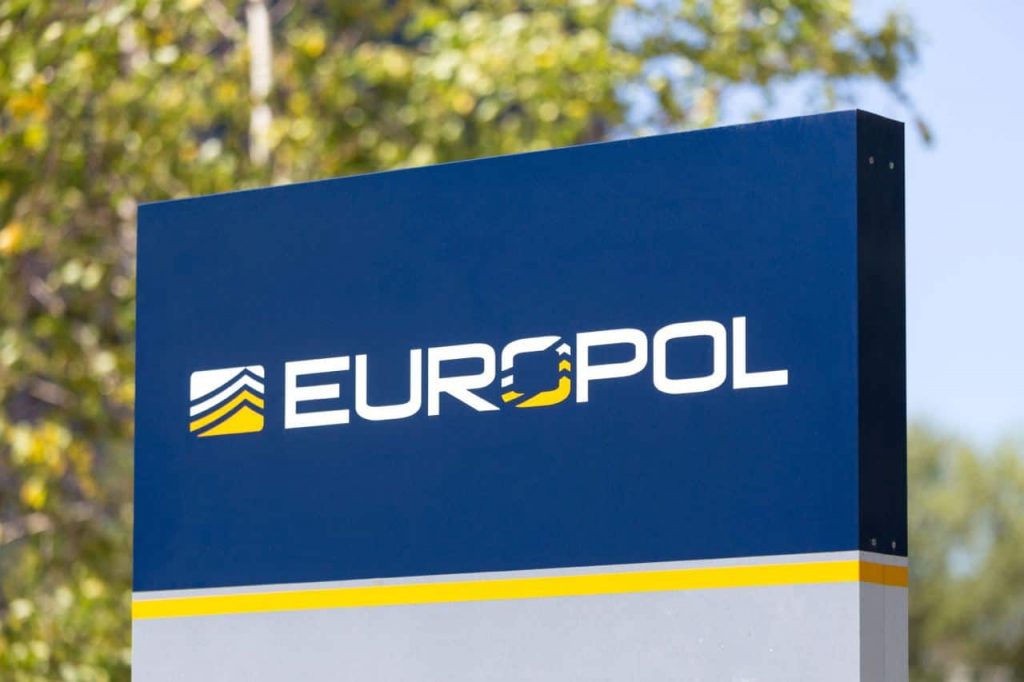 The criminal group had maintained a parallel banking system for criminals, laundering hundreds of millions of dollars in drug money, according to a statement released by Europol on May 5:

Indeed, the suspects are thought to have operated a shadow banking system that conducted illicit transactions worth several hundred million euros while remaining completely separated from any control systems overseeing the legitimate financial system.

How many were involved with the money laundering

In particular, three German citizens were arrested by Spanish police in Malaga on suspicion of creating a shadow banking system that processed unlawful transactions outside of the oversight of the normal financial system.

The ringleader of the criminal organization would negotiate fees of up to 5 percent for every million euros (US$1.05 million) in assets handled, with income believed to be in excess of 250,000 euro ($264,374) every day on average.

However, due to operational reasons, no information about the operation was made public before it took place on March 30.

“All three suspects have been on the run from the German authorities since 2021. The criminal organization’s ringleader — a German national of Russian origin — features among those arrested,” read the statement.

A secure communication infrastructure provided by Europol’s EFECC assisted the investigation by offering cross-checks and analytical help as well as operational knowledge. Additional support for Malaga came from a Europol mobile office on the day of the seizure.

Watch the video: Criminals who laundered hundreds of millions arrested