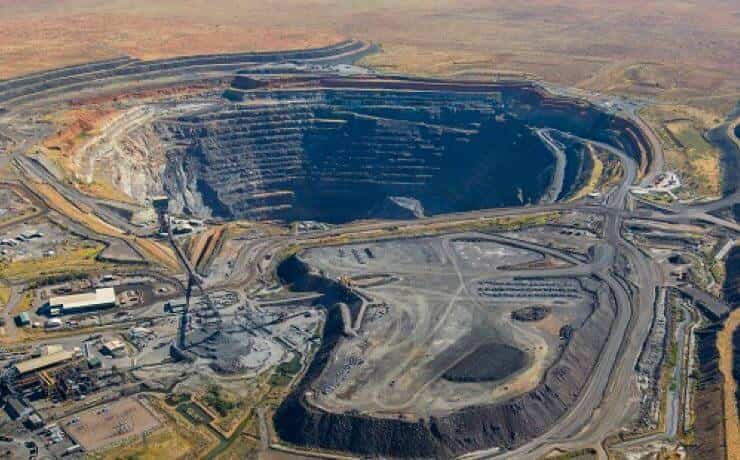 Commodity trading and mining company Glencore has announced the sale of its Ernest Henry Mining (EHM) copper-gold mine in Queensland, Australia, to Evolution Mining for A$1 billion ($730 million).

In a press statement, Glencore indicated that it will receive A$1 billion that entails A$800 million at the close of the translation and while the additional A$200 million will be paid in 12 months after the transaction closes in January 2022.

The deal follows five years of partnership between Evolution and Glencore. Evolution was already involved in Ernest Henry after buying rights to 100% of the gold produced at the mine and 30% of the copper in 2016.

Evolution to fully own mine

Following completion of the transactions, Evolution will fully own and operate the copper-gold mine. Furthermore, the company is expected to engage in a copper concentrate offtake agreement and separate ore tolling agreement with Glencore.

“We have long coveted to own Ernest Henry. It is a world-class asset in Australia and one which we know extremely well due to our successful investment in the asset in 2016, and we are proud that it will once again be 100% Australian-owned. The acquisition is consistent with our strategy, materially improves the quality of our portfolio and delivers both strong cash flow and mine life extension opportunities,” said Jake Klein, Evolution Mining, Executive Chairman.

Furthermore, Glencore is also expected to offtake 100% of the copper concentrate produced at EHM. The acquisition is projected to double Evolution Mining’s annual copper production from its earlier forecast of between 34,000 to 38,000 tonnes.

Worth noting is that the deal does not necessarily increase Evolution’s revenues from current gold production but will increase the company’s exposure to silver and copper and increase its stake in further exploration.