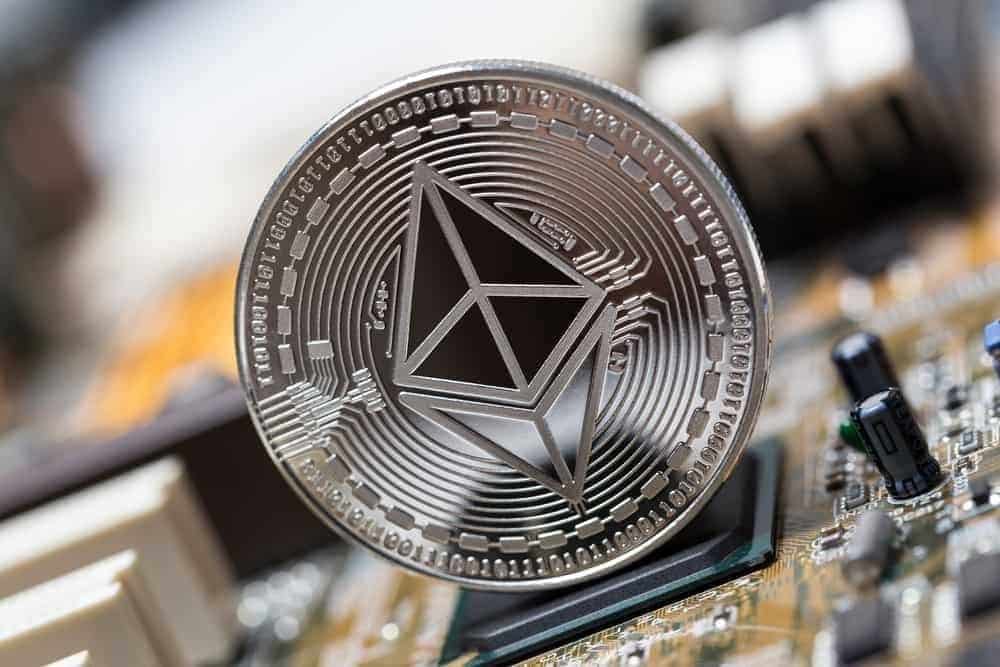 As the price and market cap of Ethereum (ETH) measures consistent increases, moving beyond the $3,000 mark, many argue that these positive developments are directly influenced by the anticipation of ‘The Merge’ – the major upgrade to officially mark the platform’s switch to the Proof-of-Stake (PoS) consensus.

To understand what ‘The Merge’ really means, it is first important to know that Ethereum, like some other blockchains, including Bitcoin (BTC), currently runs on a Proof-of-Work (PoW) consensus.

PoW is the older of the two major consensus mechanisms powering today’s cryptocurrencies, while PoS is the newer one. Many argue that it is also the better of the two.

Namely, the PoW has come under heavy criticism in recent years, primarily due to environmental, scalability, and security concerns. On the other hand, blockchains running on the PoS consensus guarantee faster, cheaper, and more energy-efficient transactions.

This is also one of the reasons why, for example, TRON, a PoS blockchain, has recently overtaken Ethereum as the preferred network for issuing the stablecoin USDT.

What does ‘The Merge’ entail?

In simpler terms, this upgrade will officially mark the end of PoW for Ethereum and the completion of its transition to the PoS consensus, introducing all of its benefits to the platform and its users.

As the Ethereum team explains:

“Imagine Ethereum is a space ship that isn’t quite ready for an interstellar voyage. With the Beacon Chain, the community has built a new engine and a hardened hull. When it’s time, the current ship will dock with this new system, merging into one ship, ready to put in some serious lightyears and take on the universe.”

The Merge is expected to launch in the second quarter of 2022.

Public interest in Ethereum Merge soars along with the price

As the anticipated Merge rollout period draws nearer, the interest of the public in it is reaching record levels, reflected in users’ search requests on Google.

Specifically, searches for “Ethereum Merge” have recently hit an all-time high, increasing from only 6 in late July 2021 to 56 in late February – early March 2022.

As of late March 2022, the number of search queries reached an all-time high of 100, according to the chart shared by Lucas Outumuro, the Head of Research at crypto analytics platform IntoTheBlock, on March 25.

The market capitalization of the second largest cryptocurrency in that sense is currently $376.72 billion, as per CoinMarketCap data.