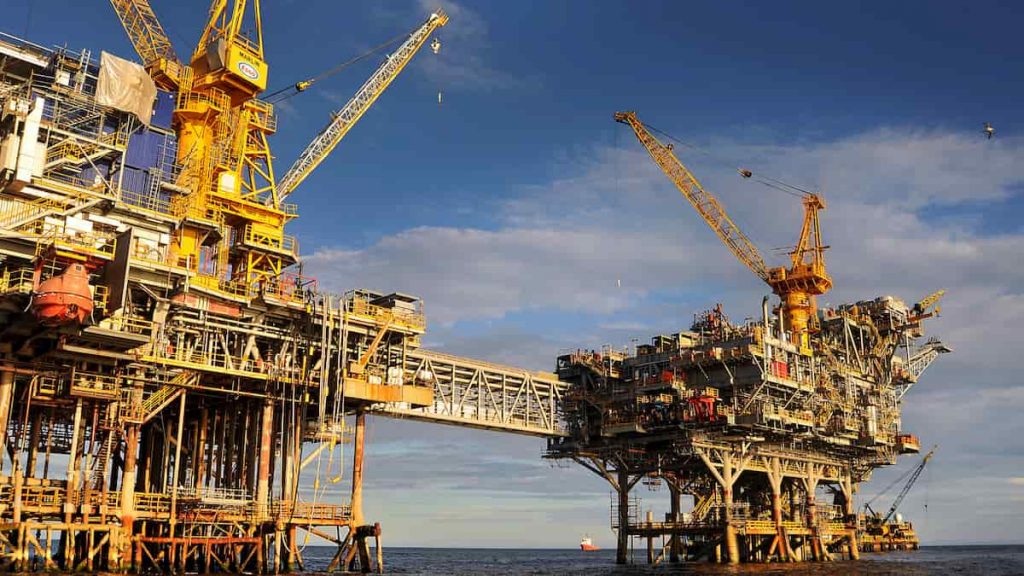 Multinational oil company Exxon Mobil Corp is now facing a shortfall of almost $48 billion until next year mainly due to a decline in demand. The Texas-based corporation will now be forced to trim its projects and staff, Reuters reports.

The shortfall was based on a calculation using cash from operations, commitments to shareholder payouts, and costs for the ambitious expansion program. To keep its business afloat, Exxon is now reviewing global operations to determine areas to cut expenses. Notably, scaling down dividends is on the table.

Following the shortfall, there are concerns over this year’s Exxon dividends. Exxon shares have remained depressed after closing at $39.08, a drop of  56% since Woods became CEO in 2017. The depressed share price means that the company will have no choice but to cut down its dividends. Despite the stock plunging almost half, the oil company decided to sustain its cash distribution strategy even in the most turbulent times.

For the first time in almost nine decades, the company is no longer part of the Dow Jones index of top U.S. industrial companies. At some point, the company became the world’s most valuable company thanks to global expansion and strict financial controls.

The company’s ability to manage its global expansion plan remains uncertain after Exxon borrowed $23 billion to pay its bills. For the first time in July, Exxon registered back-to-back quarterly losses ever. Without asset sales and write-downs, Exxon also faces a full-year $1.86 billion loss.

Exxon being a victim of 2020’s sharp drop in oil demand and pricing prepares to effectively operate in a world of weaker demand for its oil, gas, and plastics. Additionally, the coronavirus economic impact greatly affected the company’s operations.

The company has already announced job cuts in Australia as part of its business restructuring plans. Under the projected job cuts, at least 10% of Exxon U.S. staff will become casualties. The workers will have to give up their retirement benefits among other privileges.

“We remain committed to our capital allocation priorities – investing in industry advantaged projects, paying a reliable and growing dividend, and maintaining a strong balance sheet,”

With, $17.4 billion cash from operations, Exxon is facing about $20 billion less for financing investment plans and shareholder dividend. Chief Executive Darren Woods has vowed not to increase the companies debt after raising $23.19 billion in new debt this year to boost finances.

For this year’s projects, Exxon will cut spending in the Permian Basin to about $3 billion from the original $7.4 billion budget. There are also plans to cut the number of drilling rigs to 15 or fewer, from 55. Additionally, Exxon $10 billion plan in China is yet to begin operation due to permits restrictions.