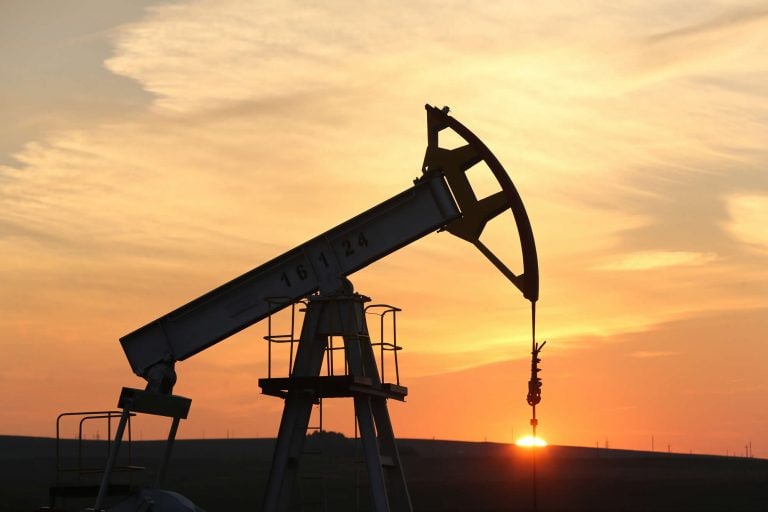 President Biden issued a statement about the release from the Strategic Petroleum Reserve “as part of ongoing efforts to lower prices and address lack of supply around the world”, – The White House announced on Tuesday.

The announcement is in parallel with other major energy-consuming nations, including China, India, Japan, the Republic of Korea, and the United Kingdom. The president’s administration insists that high crude oil prices are hindering economic recovery and hurting consumers.

According to the plan – 50 million barrels (mb) of oil will be released from stockpiles. Of those, 32mb will be an exchange over the next several months. The administration points out that the exchange is a tool matched to today’s specific economic environment, where markets expect future oil prices to be lower than they are today. It also helps provide relief to Americans immediately and bridge to that period of expected lower oil prices.

Whatsmore, the exchange also automatically provides for re-stocking of the Strategic Petroleum Reserve over time to meet future needs. In particular, 18 million barrels will be accelerated into the next several months of a sale of oil that congress had previously authorized. At this moment, it is not clear how many barrels will be released by the other participating countries.

Here’s how much Brent crude oil could rise per barrel if EU bans Russian oil Commodity expert warns biggest losers in a stock market drop will be Bitcoin, copper and oil Jet fuel price marks a biggest 1-day jump in history; Here’s why

Despite the announcement, the main crude oil benchmarks initially fell, but quickly recovered and began to rise again. On Tuesday afternoon, oil prices were up 2.5%, with West Texas Intermediate (WTI) trading at $78.67 a barrel and Brent trading at $82.25.

This seems counterintuitive as the SPR release intended to lower crude prices. However, there are a few reasons for that. First of all, the market had expected this announcement for some time now, and it was somewhat already factored into the price.

Over the last several weeks, as reports of this work became public, oil prices have been down nearly 10%. Despite the Biden administration’s willingness to take credit for this decrease, our analysis points to different reasons, such as the resurgence of Covid and balancing out the supply and demand picture.

Secondly, the release size is not excessive, and the total SPR as of November 19 stood at 604.5mb. One noticeable effect of the anticipated release, for example, is that it increased (from less than a dollar before the talk of SPR release to the current $3.7/b) the spreads between WTI and Brent benchmarks. Thus, we can reasonably assume that the whole SPR release idea is having more influence on US crude oil prices rather than global markets.

But primarily, the market turned around quickly because the focus shifted to possible counteraction (or inaction) from the Organization of the Petroleum Exporting Countries (OPEC).

Is OPEC preparing a counter move to SPR release?

As predicted in our report last week, “Oil markets: Why investors should focus on Covid rather than SPR release,” OPEC might hint at delaying or adjusting the increase of crude oil supply to the markets scheduled next month. Such speculations also had previously been reported by Bloomberg.

Therefore the next event to follow – OPEC will be discussing adding another 400kb to its production quota at the 23rd OPEC and non-OPEC Ministerial Meeting scheduled on December 2, 2021, including Russia and other countries in the so-called OPEC+ group.