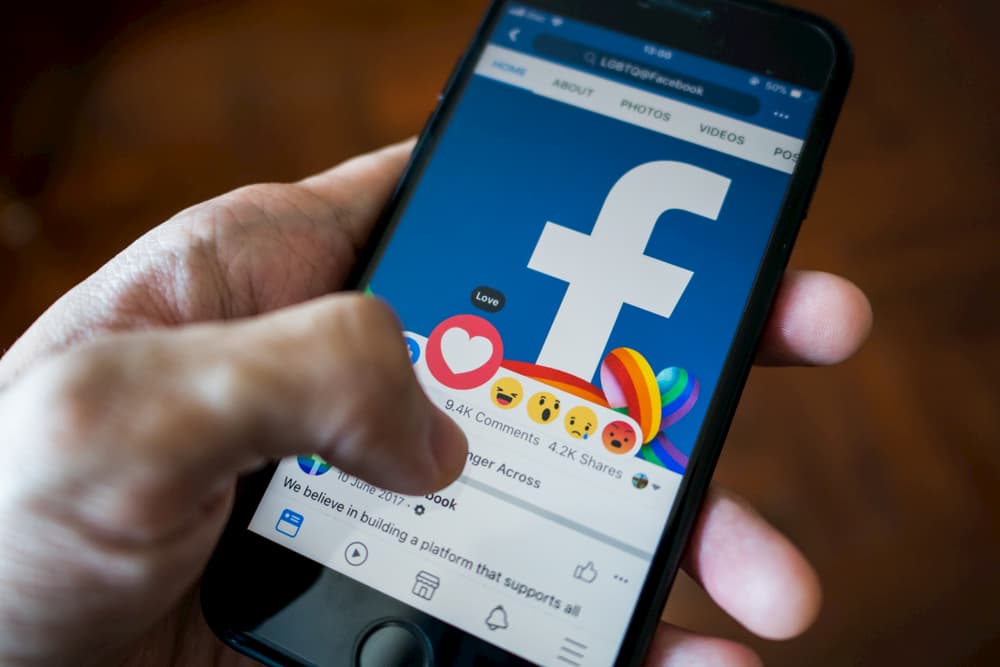 Facebook (NASDAQ: FB) stock declined in the wake of registering the littlest income throughout the entire existence of the social media platform, which hindered income growth.

Facebook is moving its 2020 advertising campaign to Super Bowl, with the first commercial ever launched in the fourth quarter. The Facebook advertising theme, now available on YouTube, is a wide range of interests served by Facebook groups.

The previous closing at $201.91 represented the lowest closing price recorded since December 17, 2019. Speculators on the bears were in full control in the previous session, which pushed the market down throughout the entire session.

The stock closed Thursday’s low at $204.75, and the stock confirmed its breach of the lowest price in the previous session after trading to $3.69 below it during the day.

While Facebook is currently in a short term downtrend, this may be just a correction, as both the medium and long term bias is still in an uptrend. Facebook outperformed income hopes by under 1%, which is the second time in the previous five quarters that it has accomplished this, however, more critically, it has accomplished the development of the most reduced growth throughout the year ever, arriving at 24.6%.

Previously, Facebook’s lowest quarterly revenue growth was 26%, in the first quarter of 2019.

Analysts also cited the continued increase in Facebook costs and expenses, which jumped 34% to $12.2 billion from $9.1 billion a year earlier. As a result, operating margins shrank to 42% in the quarter that just ended, from 46% a year ago and 57% two years ago.

Also, questions stay about Facebook’s future advertising income – which represents almost the entirety of its business – after Facebook said it would not sell advertisements on its WhatsApp.