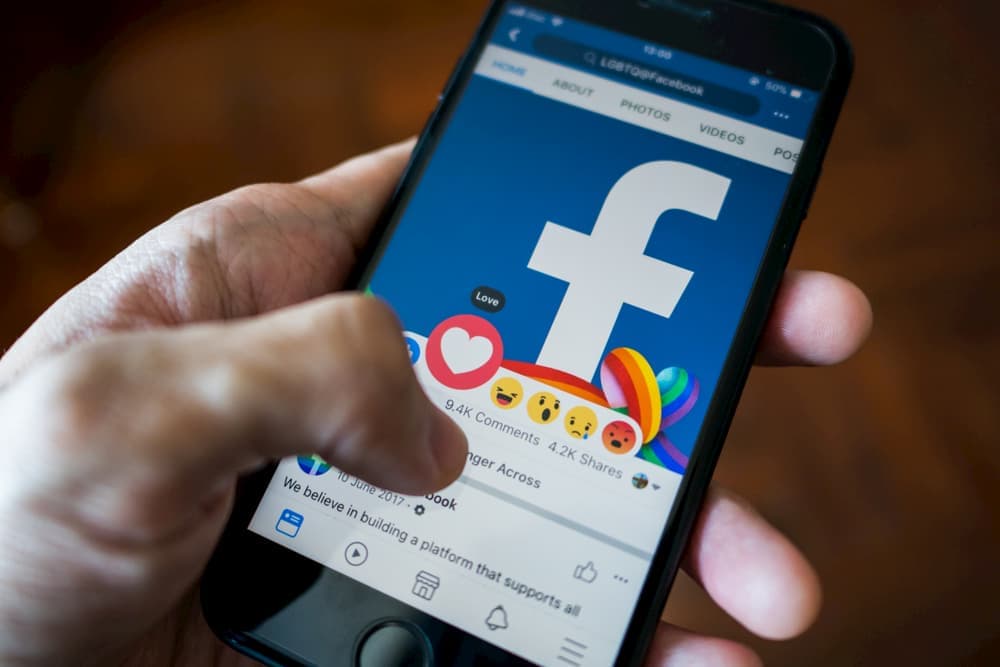 In April’s Coordinated Inauthentic Behavior report, the social network said 1,565 accounts, 141 Instagram accounts, 724 pages, and 63 groups were removed. The networks are from six countries, with Facebook noting that they mainly targeted citizens in their home nations.

In Ukraine, the company removed 582 Facebook accounts, 387 pages, 35 groups, and 29 Instagram accounts. In this case, the company followed a tip from the FBI.

In Palestine, Facebook removed 447 accounts, 256 Pages, 17 Groups, and 54 Instagram accounts linked to elections. Without specifying the number, Facebook revealed that it had also removed WhatsApp accounts linked to the activity. Other affected countries include Mexico, Peru, Central Africa Republic, and Azerbaijan.

Facebook acknowledged that such networks would keep evolving as a reaction to the company’s enforcement. The company said it is also tackling abuse through its various platforms.

“We are making progress rooting out this abuse, but as we’ve said before — it’s an ongoing effort, and we’re committed to continually improving to stay ahead. That means building better technology, hiring more people, and working closely with law enforcement, security experts, and other companies,” the report reads.

Additionally, Facebook said relevant authorities had been notified about the affected networks.