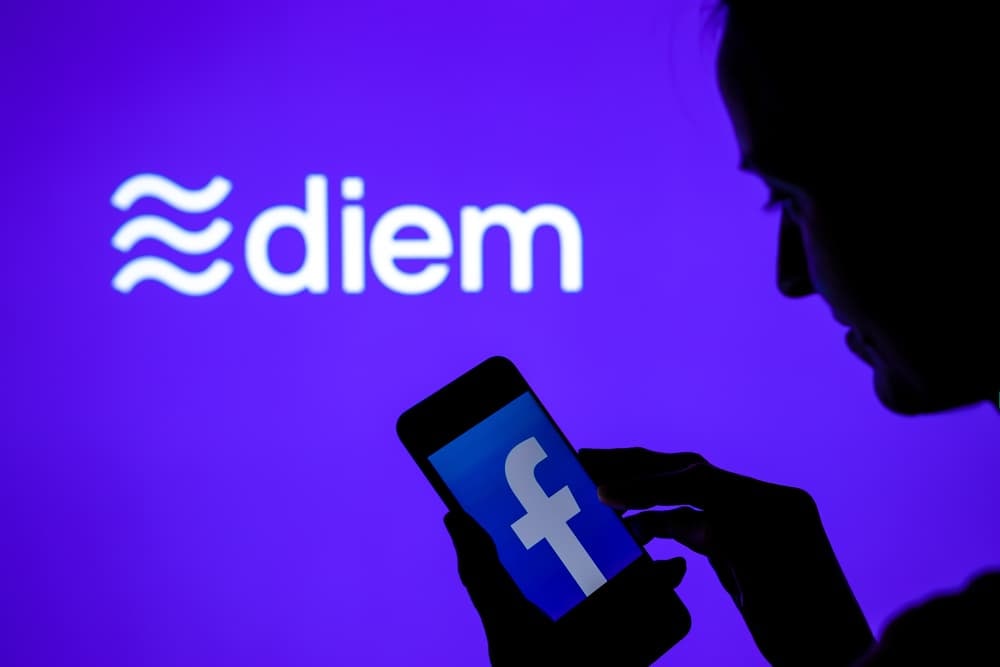 Meta (NASDAQ: FB), formerly known as Facebook, is ending its inroads into the cryptocurrency space after reportedly agreeing to sell its digital currency venture Diem Association.

Sources familiar with the matter state that the venture, launched in 2019 as Libra, is being sold for $200 million to California’s Silvergate Capital bank, the Wall Street Journal reports.

Furthermore, a separate report indicates that Diem had initially encountered challenges in finding a prospective buyer. Notably, the company has been in talks with investment banks about selling its intellectual property and finding a destination for its engineers.

Diem Association, which handles the development of the Diem digital currency, will return capital to investors after selling its assets.

Where to invest in Q3 2022? Here are Morningstar picks Meta could repurpose Novi’s resources to develop metaverse digital wallet – GlobalData Analyst says those who like Meta “should buy Meta stock”

Silvergate appears to be a perfect destination for Diem considering the bank is already associated with companies involved in cryptocurrencies.

Diem was unveiled as Meta’s plan to grow beyond social networking to other ventures, including e-commerce and global payments.

Signs of the crypto venture winding down emerged after Meta’s financial technology executive David Marcus, who was central to Diem, left the company.

In general, Facebook’s plan to unveil its own cryptocurrency had a rough start facing opposition from regulators.

Based on Meta’s influence, there were concerns a universal cryptocurrency from the company could erode control over the money system, enable crime, and harm users’ privacy.

In an attempt to earn approval from the regulators, the company resorted to rebranding and focusing on the United States by announcing the launch of a U.S. dollar stablecoin.

Initially, Diem agreed to issue some stablecoins designed to control volatility compared to other assets like Bitcoin.

Libra attracted high-profile partners at the launch, but backers like Visa, Mastercard, and PayPal announced their exit amid the regulatory scrutiny.

Amid the regulatory setback, Diem scored small wins after ​​launching a small pilot of its cryptocurrency wallet Novi, enabling users in the U.S. and Guatemala to exchange stablecoins using the app.

Sources close to the matter indicate that Meta owns about a third of the venture, with the rest distributed among other partners, including Andreessen Horowitz, Union Square Ventures, and Ribbit Capital.