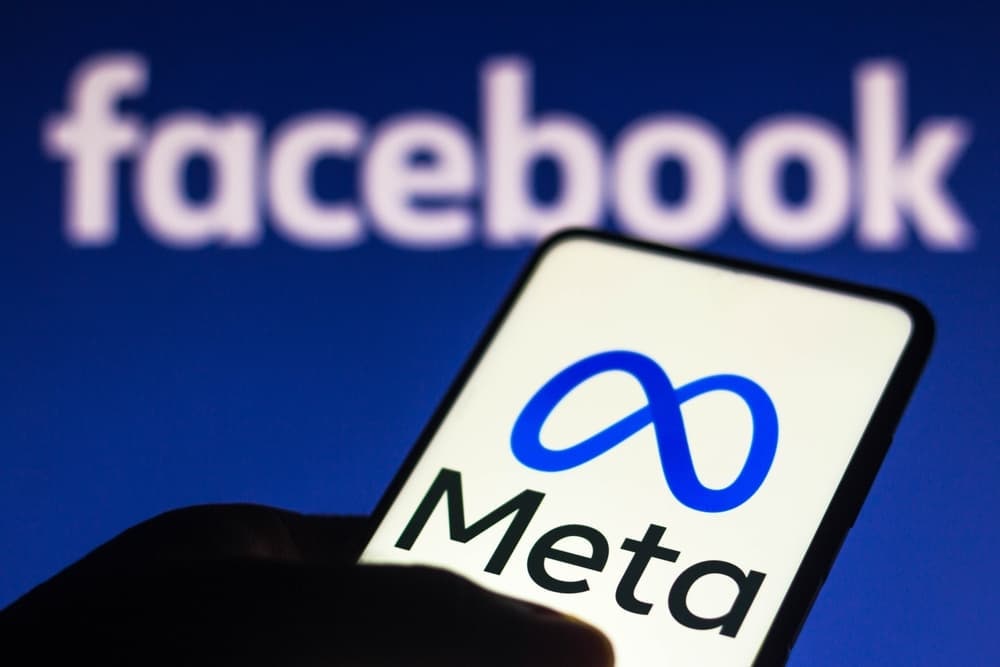 Before opening the markets on Thursday, 3 February, Meta’s stock was trading at $251, a 22% decline leading to a record wipeout of almost $200 billion in market capitalization.

The magnitude of the decline is one of Meta’s worst in history since going public almost a decade ago. One of the key triggers for the drop is the revelation that Facebook’s network effect is declining amid increasing competition.

During the results call, Meta stated that it expects current-quarter revenue between $27 billion and $29 billion, missing the analyst estimate of about $30 billion.

The latest plunge is the second high profile in Meta’s history. In 2018, the company lost 19% after registering a reduced user growth resulting in a $119 billion decline in market capitalization.

“We believe the impact of iOS overall is a headwind on our business in 2022. It’s on the order of $10 billion, so it’s a pretty significant headwind for our business,” said Meta CFO Dave Wehner.

Consequently, the privacy feature alters the behind-the-scenes mechanics of mobile ads, especially those that confirm if a purchase or download was made. Therefore, Facebook is likely to lose market dominance to other players like Alphabet.

At the same time, Meta’s disappointing results highlight the impact of growing competition in the market from TikTok, Snapchat, and Twitter. The company stated that young people prefer other social platforms, but it’s banking on Instagram Reels to capture the demographic.

This plunge comes as Meta continues to battle antitrust queries from various jurisdictions globally. The results also potentially explain why the company is increasingly focusing on the metaverse concept. However, realizing the full potential of the metaverse will take years to achieve.

A majority of the analysts at 16 recommend buying Meta, while three are for selling the stock.