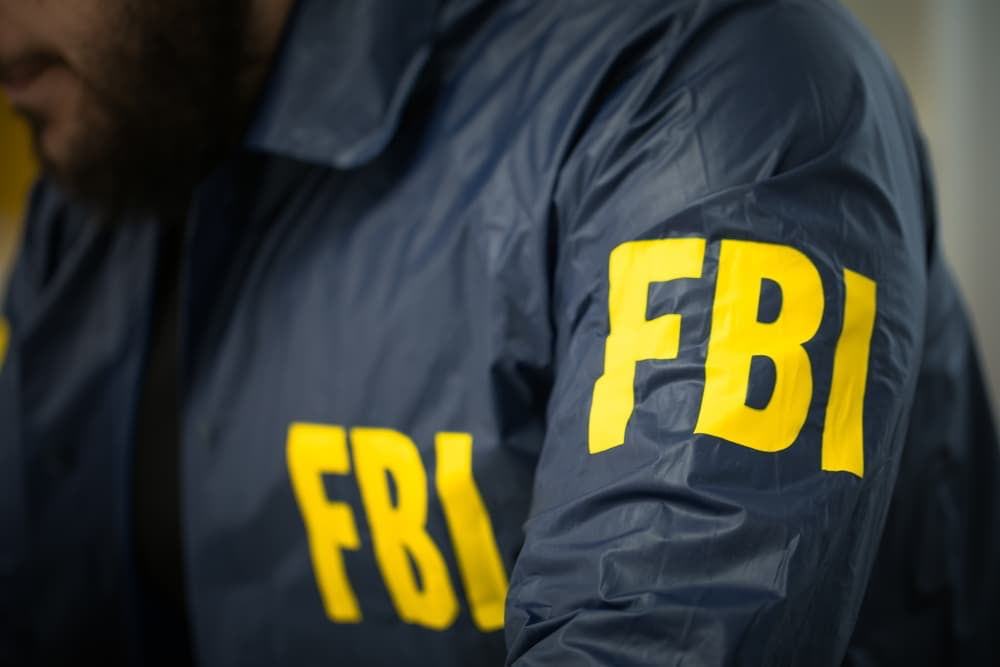 Federal prosecutors in the Southern District of Florida seized roughly $34 million worth of cryptocurrencies linked to illicit Dark Web activities in one of the biggest crypto forfeiture proceedings ever undertaken by the United States.

Using an online alias, FBI agents identified a South Florida resident who reeled in millions by selling “over 100,000 sales of illicit items and hacked online account information” on some of the world’s largest Dark Web markets, according to a civil forfeiture case disclosed by the U.S. Department of Justice on April 5.

Notably, the individual made a profit by selling stolen online account information for popular online services like HBO, Netflix, and Uber, among others, gaining access to the Dark Web via the use of the TOR (The Onion Router Network).

How did he transfer the money?

Following an investigation, it was discovered that the suspect used so-called “tumblers” and illicit Dark Web money transmitter services to launder cryptocurrencies from one exchange to the next—a tactic known in the space as “chain hopping”—in violation of federal money laundering legislation.

A tumbler is a service on the Dark Web that combines multiple crypto transactions. The tumbler then transfers the cryptocurrency to a chosen crypto wallet at random intervals and in random amounts, according to a predetermined algorithm. The purpose is to conceal the identity of the original source of funds.

In particular, the forfeiture action is the outcome of Operation TORnado, a collaborative investigation that sprang from the continued efforts of the Organized Crime and Drug Enforcement Task Force (OCDETF), a cooperation between federal, state, and local law enforcement agencies.

Elsewhere, in Germany, the Federal Criminal Police Office, the Bundeskriminalamt (BKA) announced, also announced on April 5 that it had shut down the Russian-language illegal darknet marketplace Hydra, the most extensive network of its kind in the world.

German officers confiscated 543 Bitcoins worth around 23 million euros ($25 million) at the time of the seizure.

Notably, the investigations into the illegal marketplace began in August 2021 and included a number of U.S. agencies as well as numerous other countries.