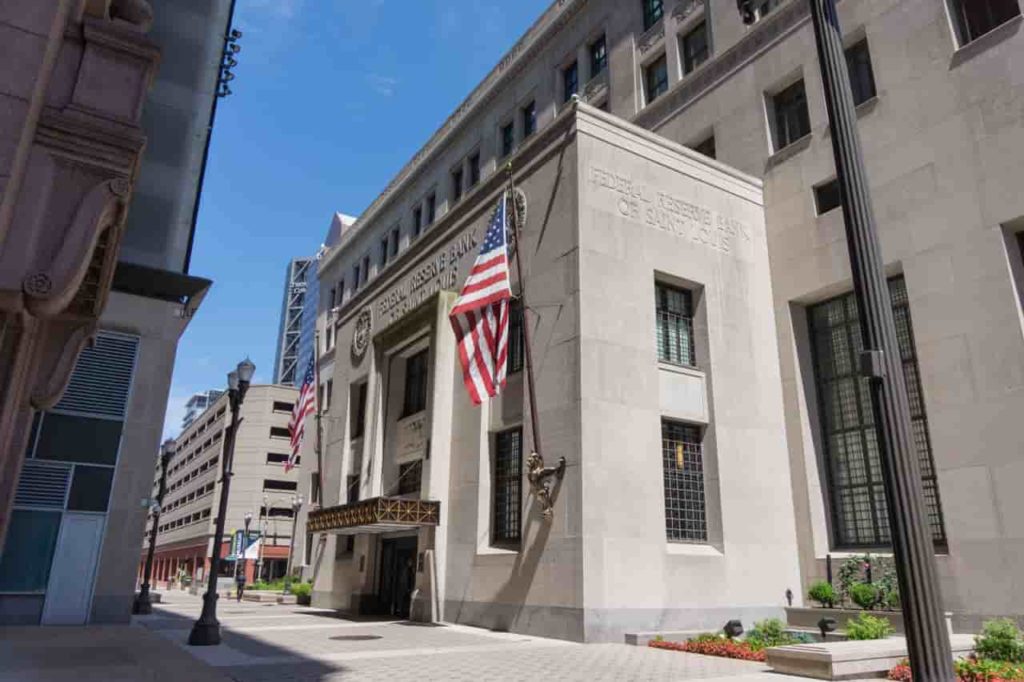 Despite the cryptocurrency market currently trading in the red again, its assets continue to be adopted around the world, not just as an investment, but also as a payment option, which is why one of the 12 U.S. regional Reserve Banks has decided to track the price of goods in Bitcoin (BTC).

Indeed, anyone interested in the price of regular goods (e.g. eggs) in Bitcoin, can now check it out on the St. Louis Federal Reserve Bank’s economic data website FRED, the website’s team said on June 6.

The graph or histogram above tracks the average price of a dozen large grade A chicken eggs, showing how the data for one year, five years, ten years, or maximum time range.

As sources, it uses the information fetched from crypto exchange Coinbase and the U.S. Bureau of Labor Statistics.

According to the graph’s authors, “food prices, along with energy prices, are often excluded from monetary policy analysis,” but “cracking open this first concept is fairly simple.” So the team wanted to ask another question:

“What would the graph look like if we purchased that same carton of eggs with bitcoins instead of U.S. dollars?”

Seeking a proper answer to this question led them to develop the graph above.

Since the price of Bitcoin is a lot higher than a carton of eggs, its creators multiplied the price of eggs by 100 million, to express it in so-called ‘satoshis’ – the smallest subunit of Bitcoin.

Furthermore, the authors add that the observer should also take into account the Bitcoin transaction fee – which is currently $1.505, according to YCharts data – “but which can spike above $50 on occasion.”