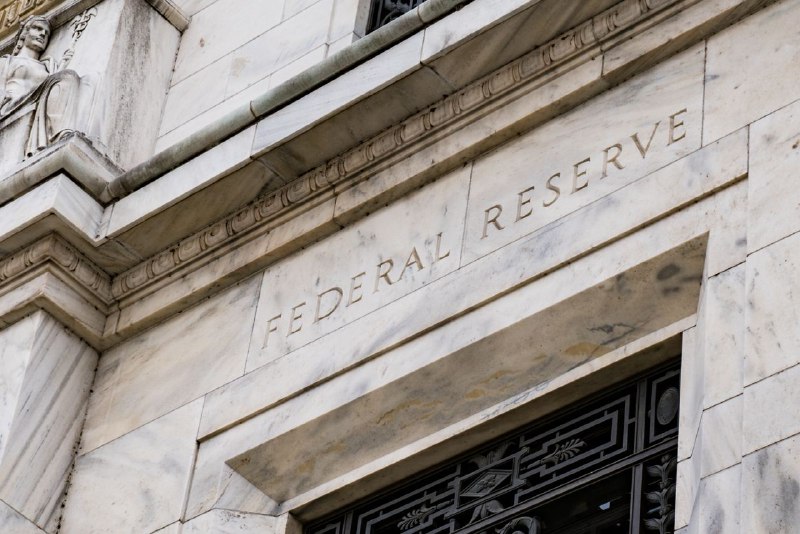 The Federal Reserve chair Jerome Powell has stated that a central bank digital currency version (CBDC) of the U.S. dollar will be significant in sustaining the dollar’s global dominance at a period other jurisdictions are increasingly researching the currency.

Powell revealed that the U.S. is already exploring other use cases of a digital dollar, like improving the local payment system in line with the evolving global financial system, he said during the International Roles of the U.S. Dollar on June 17.

According to Powell, the focus on a digital dollar has also been inspired by the growth of cryptocurrencies and stablecoins.

“In light of the tremendous growth in crypto-assets and stablecoins, the Federal Reserve is examining whether a U.S. central bank digital currency (CBDC) would improve on an already safe and efficient domestic payments system. A U.S. CBDC could also potentially help maintain the dollar’s international standing,” he said.

In protecting the dollar’s standing, Powell noted there is a need to promote the currency as a global store of value.

Notably, the U.S. has joined other global economies in researching a CBDC with plans to release its findings later. The bank has concluded a four-month process of gathering public opinion on the viability of a digital dollar.

One driver for venturing into digital currencies has been necessitated by the need to curb the soaring global inflation that has hit record levels in countries like the U.S.

In Europe, the European Commercial Bank is in the advanced stages of rolling out a digital Euro. According to the bank’s executive board member Fabio Panetta, the institution might cap the circulation at 1.5 trillion at most.

Elsewhere, Finbold reported the Bank of Israel has partnered with the Hong Kong Monetary Authority to launch a trial of a new digital currency, testing its use against cyber security risks,that “will use a two-tier CBDC”.