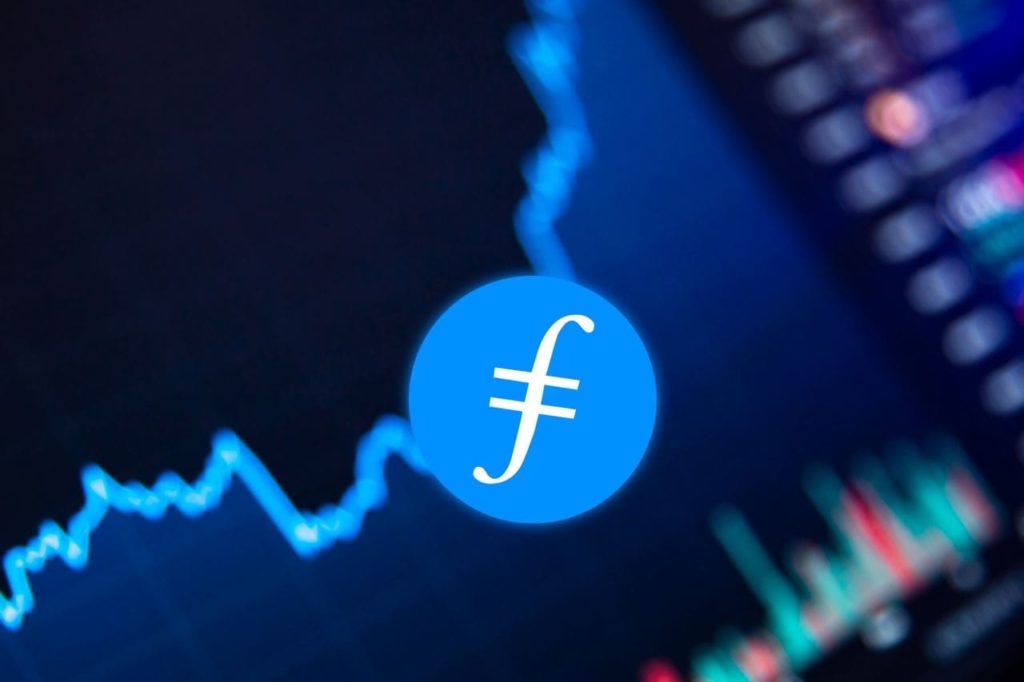 In tandem with the climb in the broader cryptocurrency market, Filecoin (FIL) has also experienced solid gains in the last week, making it the top gainer in the previous 7 days out of the top 100 cryptocurrencies by market capitalisation.

Over the last six weeks, there has been a consistent increase in the price of Filecoin, which has led to the coin reaching its current price of $10.04, up 20.3% in the last 24 hours with a market cap of $2.4 billion.

This swift rise helped buyers break out of a six-week consolidation period that had been taking place below the $6.3 resistance level. In addition, the increased bullish momentum has lately broken above the $9.3 resistance level, which could indicate that the bulls are getting ready for another climb.

FIL prices have broken above the consolidation range due to an increase in demand, which coincides with the recent improvement in the broader market dynamics that followed the rise in interest rates.

Furthermore, FIL’s social dominance indicator has seen significant jumps in the past few days. It’s possible that this resulted in more exposure and attracted other investors. Due to the fact that its price has been relatively stable, it is a solid indication of a vigorous price pump.

Notably, Filecoin leads the top 100 pack with the largest gains in the last week – rising as much as 77%, followed by yearn.finance (YFI) surpassing 69%, Oasis Network (ROSE) with over 69% in weekly gains, Ravencoin with more than 48%, and finally Ethereum Classic (ETC) gained over 49% seeing $1.7 billion in inflows, according to CoinMarketCap statistics retrieved on July 27.

The cryptocurrency market is going through some a transition right now, and more financial resources are becoming engaged. FIL’s market cap also peaked at $2.77 billion, doubling in value its worth in the last week. In fact, in the previous day alone, Filecoin added $450 million to its market cap.

This comes only a short time after it was revealed that Holon Global, a venture capital company that invests in digital assets, had launched three different cryptocurrency funds, including one fund for FIL.

It is not apparent whether or not the significant surge may be attributed to Holon Global’s brand-new FIL fund. On the other hand, such a fund would most certainly make FIL accessible to considerable demand and contribute to FOMO.

Despite this, those who have invested in FIL will be delighted to see that a significant amount of capital is again channeled into the cryptocurrency. Now that it has recovered investor attention, FIL may be due for brighter days ahead.