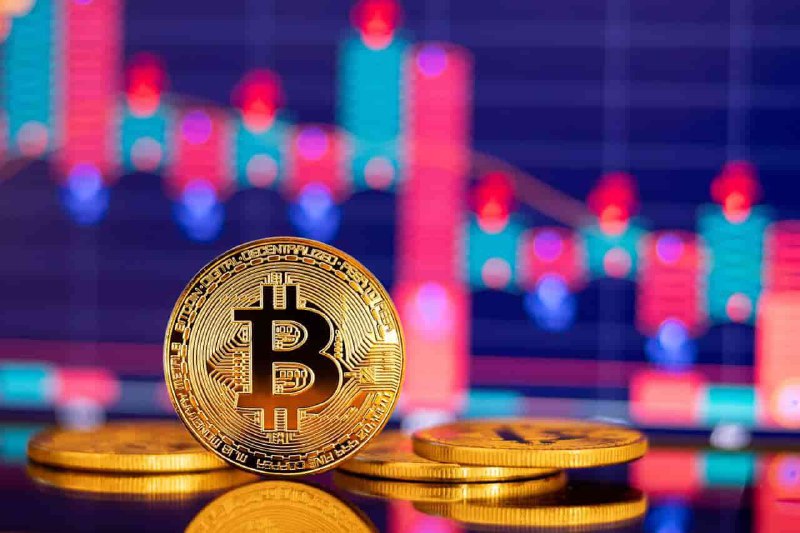 Economist Peter Schiff has said the ongoing Bitcoin correction should not be a surprise terming the price movement as an ‘overdue bubble burst’.

Speaking during an interview with Fox Business on June 15, Schiff stated that Bitcoin and the rest of the cryptocurrencies have no intrinsic value and should be classified as collectables while warning of more capital outflows.

According to the expert, despite Bitcoin being a more advanced asset, it still lacks value noting that it has no real-world uses and will zero out in line with the general market.

“This was a massive bubble and now the air is coming out, but there’s still a lot of air left in there. You still have almost a trillion dollars of market cap left in almost 20,000 intrinsically worthless cryptocurrency. We’ve lost $2 trillion, $1 trillion left to go to zero out,” he said.

Schiff expressed preferences for other asset classes like gold, noting that the physical aspect gives it an edge over Bitcoin.

Although the current crypto market crash has cast doubt on Bitcoin’s ability to serve as a store of value, the economist stressed that the number one ranked digital asset has no underlying value since it cannot be classified as a commodity.

Recently, Schiff warned investors against buying in the current dip, projecting that Bitcoin will collapse to below $20,000 amid fears of a recession.

He stated that the market would likely lose more capital as investors convert their holdings into fiat to manage the rising cost of living.

“The need to sell Bitcoin to pay the bills will only get worse as the recession deepens and many Hodlers lose their jobs, especially those working for soon to be bankrupt blockchain companies,” he said.