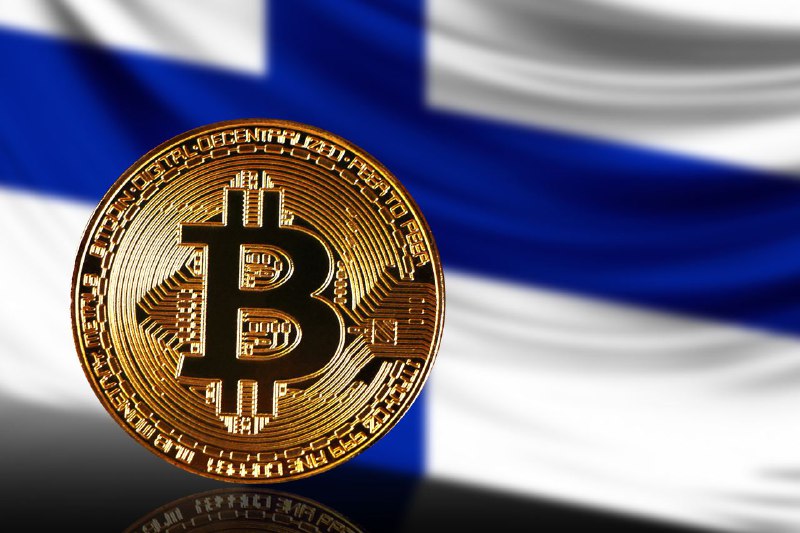 Different jurisdictions globally are ramping up their efforts to regulate the cryptocurrency market, with tackling illicit transactions among the key focus areas. Indeed, Finland is the latest country to take action after seizing Bitcoin involved in illegal activities.

The country’s customs agency recently sold 1,889.1 Bitcoins for €46.5 million after a seizure for facilitating the transaction of narcotics and doping substances, ePressi reported on July 21.

The sale was reportedly conducted by two crypto brokers contracted by customs officials after a competitive bidding process. It is not yet clear when all the cryptocurrencies were seized.

More Bitcoin is yet to be sold

Besides the sold Bitcoins, the agency is still in possession of 90 BTC, awaiting a valid judgement of forfeiture. The investigations also resulted in the seizure of other undefined cryptocurrencies whose value is yet to be determined.

Part of the seized Bitcoin stems back to major busts that go back to 2016 when authorities confiscated about 1,666 BTC.

The customs department had initially identified Finland-based digital asset firms Coinmotion and Tesseract to carry out the Bitcoin sale. According to the agency, the two entities had robust procedures to prevent money laundering and investigate the buyer’s background.

In April, it emerged that Finland was planning to sell confiscated cryptocurrencies and donate the proceeds towards supporting victims of Russia’s invasion of Ukraine.

“The government will donate tens of millions to help Ukraine thanks to the proceeds from the sale of Finnish Customs’ confiscated Bitcoin,” said Finnish finance minister Annika Saarikko.

Following the increased popularity of cryptocurrencies, the Finnish Financial Supervisory Authority (FSA) is moving towards implementing a crypto regulatory framework to protect consumers.

Regulators have maintained that legalised entities can only transact cryptocurrencies, but residents are allowed to visit related websites operated outside the country.