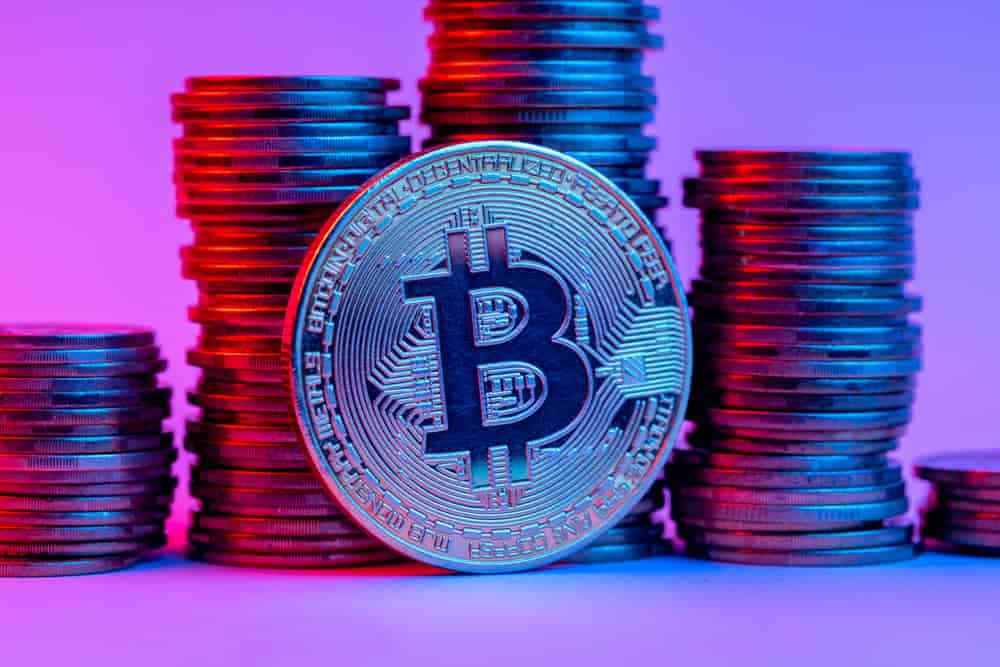 As the adoption of cryptocurrencies around the world continues to grow, much has been made about their use as a means of exchange and how their decentralized nature will be used to find freedom outside government control.

Recently, Christine Lagarde, the head of the European Central Bank, said she thinks “cryptocurrencies are worthless.” Regarding her tough stance, Varoufakis stated:

“She’s right when it comes to a means of exchange. Very few people use cryptocurrencies you know in order to transact on a daily basis. Most people, who actually buy them or use them transfer them. It is an investment, its value to most users of Bitcoin and so on serves the purpose of speculation.”

As a result, the former finance minister believes that cryptocurrencies such as Bitcoin won’t replace fiat currencies:

“I do not believe that I would call it oligarchic by definition cryptocurrencies like Bitcoin would ever replace [fiat currencies] it shouldn’t, it can’t and it would be a nightmare if it did.”

That said, Varoufakis is confident that central banks without blockchain-like technology will be left behind. The finance minister pointed out that the Chinese central bank has already begun to implement its own digital currency and is seeing its benefits.

He believes other countries will want to follow suit when it comes to making international trade more convenient for Chinese exporters.

“The European Central Bank wants to move towards a digital euro and has an incentive to do it. If they don’t do this they will fall behind the Chinese central bank and the Chinese digital currency.”

Although Varoufakis feels that the European Central Bank is being influenced by commercial banks in Frankfurt, Paris, and London, preventing them from making a move at present, he continued, saying:

“We need democratically to control our governments that is why I am an advocate of blockchain technology being used in the context of central bank digital currencies. To afford a degree of transparency so that we all know how much money is this in the system so the central bank cannot create liquidity without us knowing how much money they have created.”

Finally, the former minister stated that as a result, there could be no apolitical money such as Bitcoin or gold bugs who believed that the solution to government power is to link the capital to the price of gold or silver.