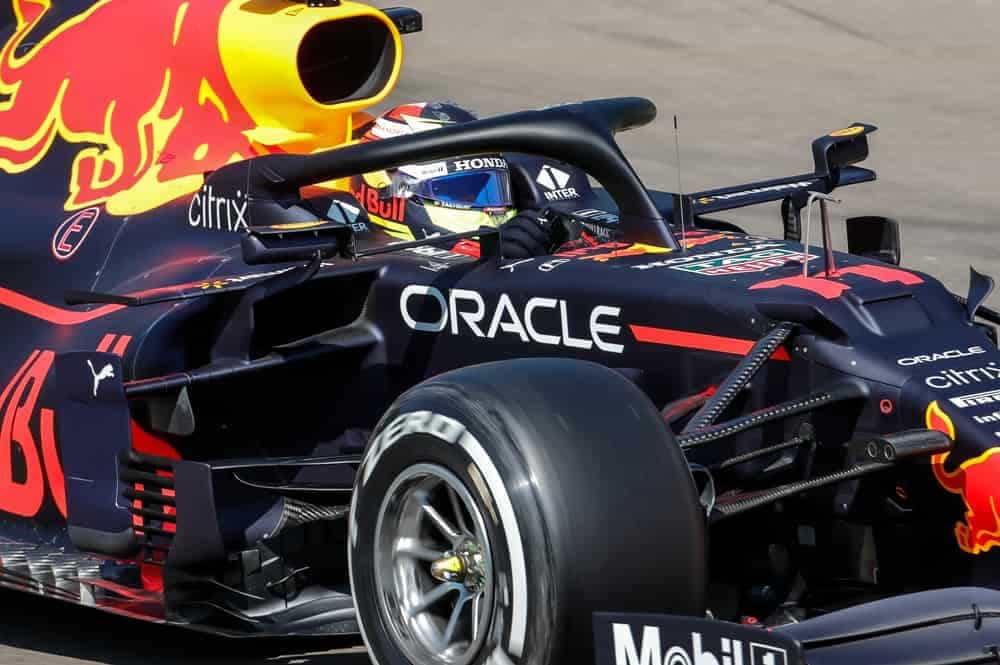 Since the beginning of 2021, the FIA’s safety section has been working on a special endeavor to enhance the heat transmission protection of drivers’ gloves, as per digital motorsport channel The Race.

It is believed that the governing board has previously expressed a wish to raise the safety requirements of the gloves to include more than just F1 in order to find a better way to protect drivers.

Protection comes at a cost

In the past, drivers have expressed concern that greater protection may impair comfort and dexterity, especially when frequently using buttons on steering wheels, which the FIA has taken into account.

Although the 2021 concept is an effort to strike the appropriate balance between safety and practicality, it has been influenced by last year’s Bahrain Grand Prix events, in which Romain Grosjean was involved in a massive accident.

Grosjean was involved in a crash during the first lap, and his vehicle caught fire after splitting in half. After being stuck in the cockpit for a short period of time, the then-Haas driver managed to escape, but not before suffering severe burns to his hands.

Even though Grosjean has returned to racing in IndyCar, he is still suffering from the aftereffects of the burns he sustained.

Notably, the prototype gloves feature improved heat transfer protection technology, extending the time the hand may be exposed to direct heat from flames before the skin temperature rises to a dangerous level.

Although the FIA states that:

“Any effects of the specification changes on comfort or dexterity can only be evaluated effectively during track testing.”

It is required that F1 drivers wear FIA-approved gloves that meet a particular safety standard; however, since 2017, authorization has been granted to utilize prototype safety equipment during official sessions.

Consequently, the new prototype gloves will be utilized during official and private test sessions in F1, Formula E, the World Rally Championship, and World Endurance Championship.