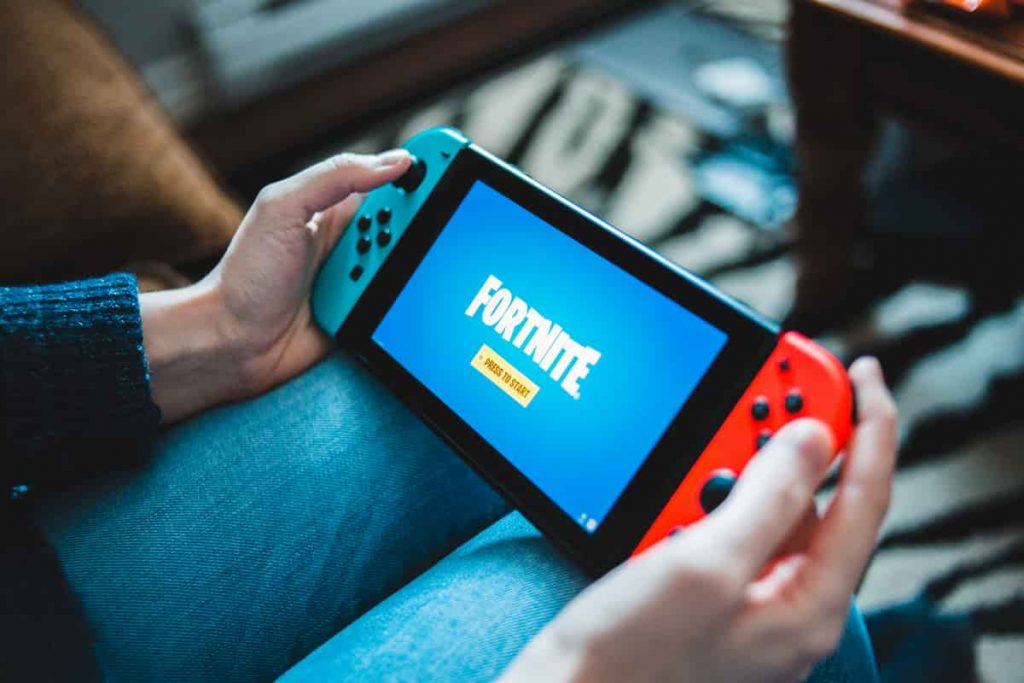 Fortnite maker Epic Games is facing off against Apple (NASDAQ: AAPL), the world’s most valuable company, in a court battle that could change how the app economy works.

Epic is suing the iPhone maker in a bid to effect changes in the Apple App Store. The case, which will open in a federal court on Monday, will probe into whether or not Apple has the right to set ground rules, control the payment system and remove apps from its marketplace. It will look into Apple’s share in the revenue from apps, which fetches as much as 30%.

Apple says that its commission is the norm in the industry and considers it fair compensation for giving app makers a global storefront, but Epic views the practice differently. Last year, the games maker released an update that dodged revenue sharing, resulting in it being kicked out of Apple’s marketplace.

Because of the legal battle between the two firms, Fortnite fans who use Apple devices can no longer get the latest game updates.

“Who gets the money for Epic’s games is what they are fighting for,” says analyst Rob Enderle of Enderle Group, according to SCMP. “I think Apple is in the wrong here when it comes to the good of the industry; you want to fund innovation not distribution.”

Apple’s board to give their testimonies

Epic Games also filed a complaint with the European Union in February, claiming that Apple is not just harming but also eliminating competition in app distribution and payment processes through anti-competitive restrictions.

“Consumers have the right to install apps from sources of their choosing and developers have the right to compete in a fair marketplace,” Sweeney said in a statement. “It’s bad for consumers, who are paying inflated prices due to the complete lack of competition among stores and in-app payment processing. And it’s bad for developers, whose very livelihoods often hinge on Apple’s complete discretion as to who to allow on the iOS platform, and on which terms.”

Other app makers share Epic’s sentiments. In 2019, Spotify (NYSE: SPOT) also filed an antitrust complaint against Apple with the EU claiming that the Silicon-based firm’s 30% cuts from subscriptions made via the App Store are harming platforms that compete with Apple Music.