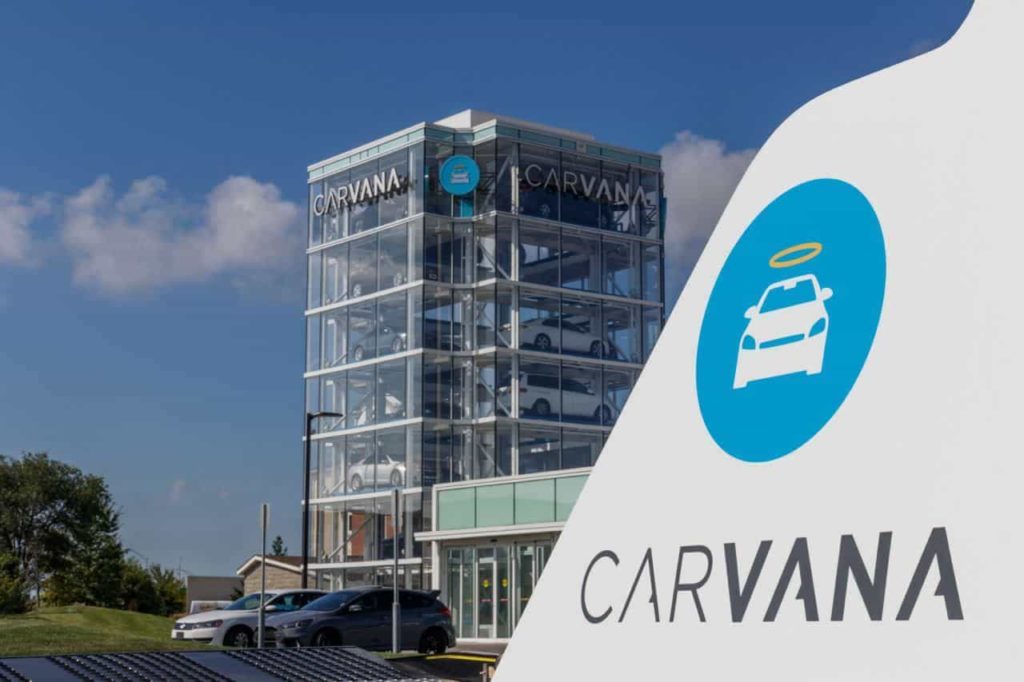 A class action lawsuit against Carvana Co. (NYSE: CVNA) was in the works with allegations that certain fraudulent activities took place and endangered shareholders of the company that bought the stock from May 6, 2020, to June 24, 2022.

Levi & Korsinsky, LLP announced on September 9 that the class action lawsuit on behalf of Carvana shareholders has commenced. In addition, the announcement calls on shareholders looking to recover funds that they have until October 3, 2022, to petition the court.

More importantly, Carvana purported to be an e-commerce platform for buying and selling used cars in the United States, ranked among the top gainers on the Fortune 500 list in the past month.

On June 24, 2022, Barron’s published the article “Carvana Sought to Disrupt Auto Sales. It Delivered Undriveable Cars,” which details the company reportedly engaged in selling cars to which it did not have a title to. An illegal practice in states where the firm conducted its business.

Additionally, regulators across the US took notice of the firm’s activities when it issued multiple temporary licenses instead of providing permanent ones. When the news came out, the company’s stock lost $6.78 in value for the day.

At the moment, it is unclear how the lawsuit will affect Carvana’s business; year-to-date (YTD), the stock is down over 85% and over 90% from its peak in August 2021.

According to the filing, it is purported that the firm issued false and misleading statements and failed to disclose that it was having issues with claims on vehicles, with the issuance of plates and that it was facing regulatory action, which was leading up to a suspension of its business license.

Thus, Jakubowitz Law seeks to pursue justice for shareholders who bought in believing that the company dealt under the pretext of the law and was acting in the best interest of shareholders.