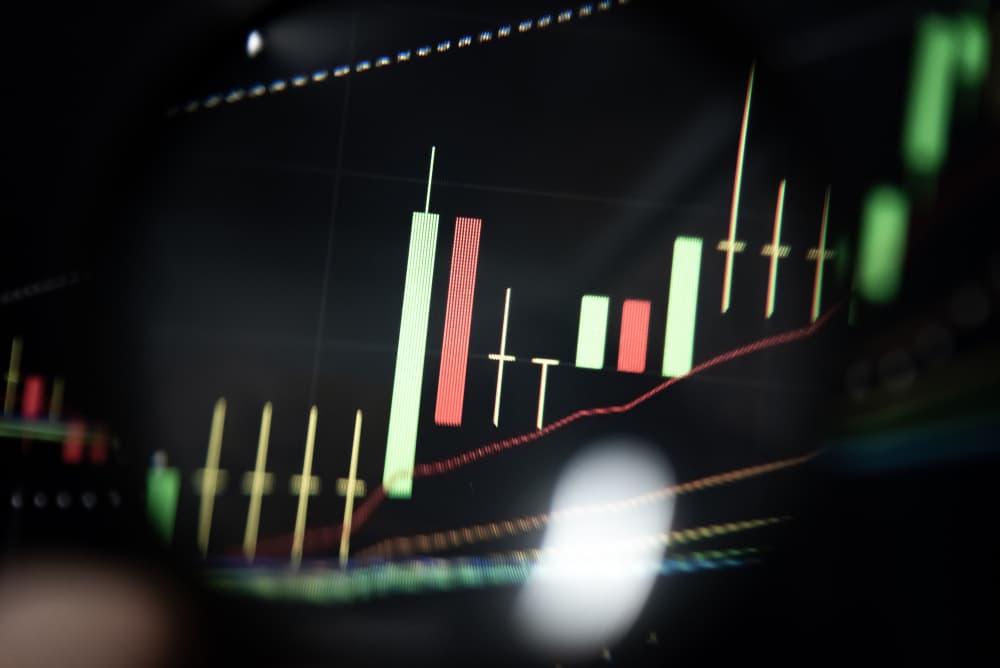 The FTSE 100 (FTSE) jumped 0.9% after opening on Thursday as the UK’s furlough scheme comes to an end amid requests for an extension.

The blue-chip index in the United Kingdom rose strongly, shrugging off concerns over the Delta variation, rising 57.44 points to 7,094.91 as manufacturers stay active and the Bank of England’s governor allays inflation worries.

Associated British Foods PLC (LON: ABF) maintains its lead after a positive update in which the Primark owner raised its full-year revenue and adjusted operating profit forecasts. The stock has increased by 4.96%, or 110 pence, to 2,326 pence, following Primark’s promising performance, since non-essential shops reopened.

“Primark is back with a bang after restrictions were eased and has taken over the heavy lifting which other parts of the group had assumed during the various lockdowns.”

Meanwhile, Nissan announced plans for a £1 billion ($1.4 billion) “gigafactory” in Sunderland as part of its electric car expansion. The move, which will see the Japanese automaker construct its next-generation all-electric vehicle at the facility and a battery plant, will create thousands of new jobs in the United Kingdom.

The Sunderland factory will get £423 million of the £1 billion investment. The manufacturing of the new vehicle will generate 1,650 jobs, with a further 4,500 positions likely to be established in the supply chain.

Last month, UK manufacturing continued to increase, albeit somewhat slower than predicted. The latest IHS Markit purchasing managers’ index [PDF] was 63.9 in June, down from a projected 64.2 and a record high of 65.6 in May.

However, the rates of increase in production, new orders, and employment were among the greatest observed in the survey’s almost 30-year history, according to Markit. Improved demand was attributed to the lifting of COVID-19 restrictions as well as improved global market conditions

Furthermore, Banks may receive some market support following news reported in the Financial Times that the government has obtained an exception for UK financial services businesses from new global regulations on taxing multinational corporations.

The government unveiled the planned new global tax regulations last month when the G7 nations agreed to a minimum tax rate of 15%, although chancellor Rishi Sunak is said to have won an exception for UK finance.