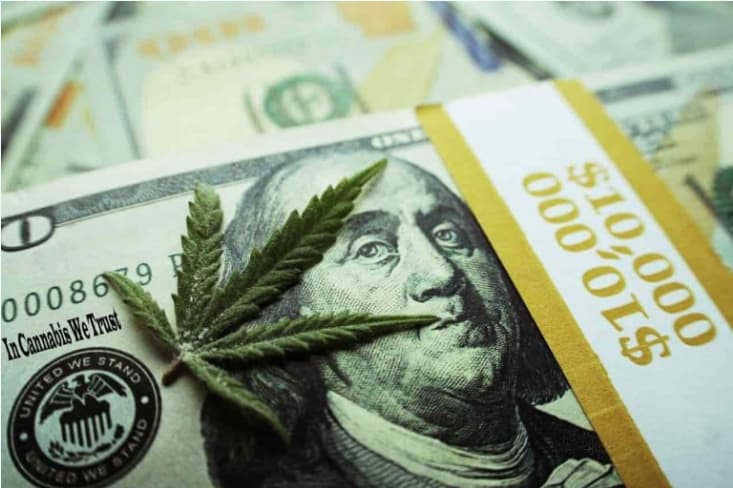 In a press statement, CEO Fabian Monaco said the inclusion would expose the company to more investors as it seeks to extend its growth.

“Inclusion in a leading ETF brings strong exposure to potential new investors and we are pleased the AdvisorShares ETF has initiated a position in our Company. This represents a strong milestone for the Company and provides us added exposure to the investment community,” said Monaco.

Elsewhere, AdvisorShares has over $1 billion in assets under management with a sole focus on the United States companies.

Gage growth cuts down on losses

Gage Growth, operating in Michigan, recently announced it had generated $39.9 million in revenue for the 2020 fiscal year. The revenue represents a staggering 1,972% year-over-year growth. The firm also ended the year with over $45 million in cash.

Moving forward, Gage Growth is seeking to expand its services by opening five more cultivation facilities this year from the current eight with plans to extend its retail footprint by opening at least 20 more locations in 2021.