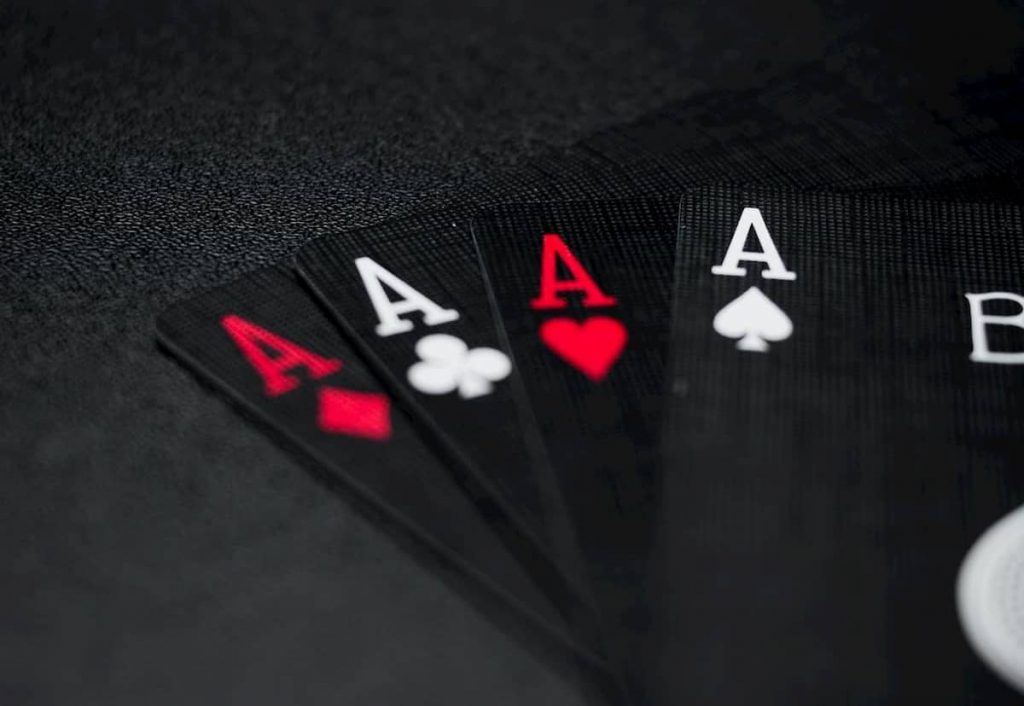 Data gathered and calculated by Finbold indicates that fines in regulated gaming markets hit £24.22 million during Q1 2021 over various violations. The figure accounts for 54.18% of all the £44.71 million fines imposed in 2020.

During the first quarter of this year, February registered the highest fines at £14.95 million, a growth of 712% from January’s figure of £1.84 million. In March, the fines stood at £7.43 million. During the quarter, UK-based Casumo was the most hit entity after incurring £6 million in fines, followed by Sweden’s Snabbare at £5.57 million. Among the top five most fined operators, Sweden accounted for four companies.

The high gambling fines reflect the continued initiatives by authorities to sanitize the sector that has evolved to become a considerable economic sector. The fines emanate from violations including failure to adhere to money laundering regulations, failure to identify customers at risk of gambling-related harm, and running illegal online gaming platforms.

The rising fines are also an indicator that regulators are adapting to the changing landscape of the gaming industry. In recent years, authorities have continually proposed changes to existing laws to coincide with the evolving market. Most specifically, authorities are aligning laws to match the digital shift.

Worth noting is that most of the fines reflect violations committed before Q1 2021. The hefty penalties might offer a glimpse of the coronavirus pandemic impact in the gaming sector. The imposed lockdowns meant that most gaming platforms had to shift their products online.

During the period, physical gatherings were banned, with most people spending more time online. Regulators were keen to ensure operators did not violate any law while shifting operations online. Therefore, the highlighted fines are partly tied to investigations related to violations amid the pandemic. Notably, some regulators had warned operators against using the pandemic situation to violate laid down protocols.

Furthermore, most of the fines have targeted large-scale gamers, which is a cause of concern for most operators. Players argue that some big gamers might relocate to unregulated markets that do not pay tax or offer gambling support with hefty fines. Notably, regulators in jurisdictions like the UK have primarily been focusing on VIP gamblers.

The sharp rise in fines also shows measures like putting focus on consumers is paying off. Regulators have been pushing consumers to spot violations as they are an essential piece of the ecosystem. Regulators are increasingly relying on consumers, especially when operators fail to report violations. When companies fail to raise suspicious activities, authorities can investigate and take the necessary action.

In the future, the fines are likely to keep increasing as regulators continue their hardline stance with operators. For instance, regulators in regions like the UK have in the recent past shown consistency in reminding operators about their mandate in terms of customer interaction rules.

However, most companies have shown the urge to cooperate with regulators to avoid heavy fines. Although regulators have shown no intentions of slowing down, their operators are known to carry out lobbying initiatives as regulators review existing gambling acts.