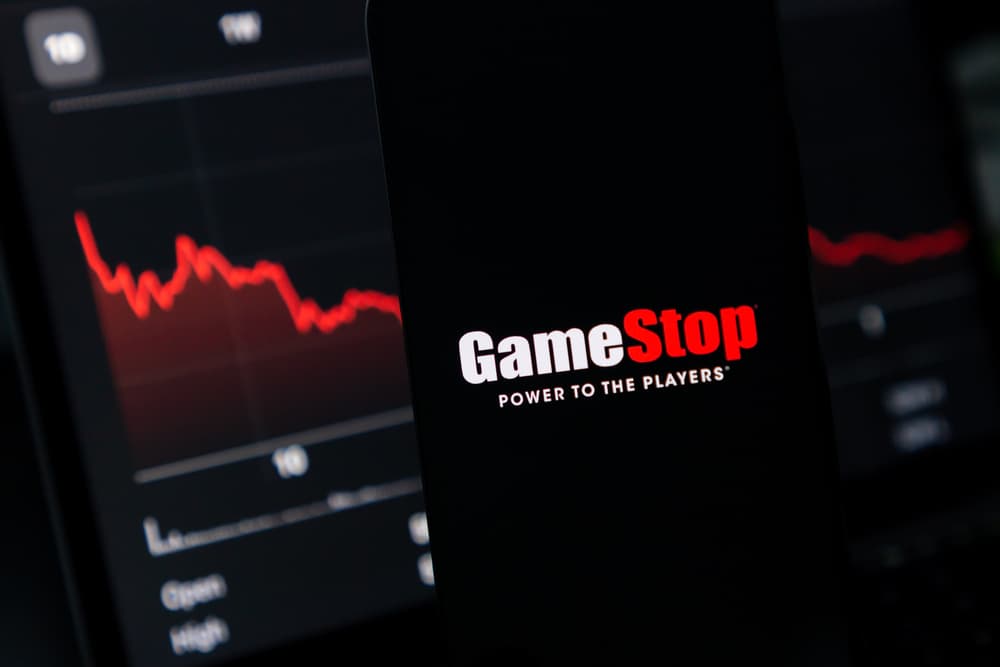 The original meme stock short squeeze happened roughly eight months ago, and nobody anticipated GameStop (NYSE: GME) stock to still be trading at its current high.

Although GME has had a solid overall performance in the market over the last year, recent developments have not been encouraging. Both the medium and short-term outlooks are unfavorable.

It is worth mentioning that GameStop’s trading volume has maintained pretty consistently similar-sized trading volumes for months, indicating that the stock may not be as highly volatile as it has been in the past. Still, it has been trading in a rather broad range in the previous month, spanning from $145.22 to $197.75. It is now trading near the range’s lows.

Examining the support, we discover one significant area. In the daily time frame, support is located at $146.79 from a horizontal line.

The short-term trend is negative, whereas the long-term trend is neutral as it appears not many are exiting. GME does not currently offer a decent setup since the price movement has been too erratic in the last month to locate a good entry and exit position; thus, it’s generally best to wait for a consolidation first.

Bulls on GameStop believe Chairman Ryan Cohen is converting the firm into a gaming Amazon (NASDAQ: AMZN). Some even predict that GameStop will become the next big streaming channel or social networking platform for gamers.

However, according to 6 Wall Street analysts’ 12-month price predictions for GameStop in the previous three months, the average price goal is $88.33, with a high estimate of $190 and a low of $25 expected. The average price forecast reflects a 41.80% downside over the previous price of $151.77.

Furthermore, based on the price projections of 6 TipRanks experts’ stock recommendations for GME over the previous three months, notably one recommends to ‘Buy,’ two favor to ‘Hold,’ and three advocate to ‘Sell.’ On the basis of their recommendations, the consensus rating for GameStop stock is a ‘moderate sell,’ with a 41.8% downside.

GameStop announced first-quarter revenue that was around 30% lower than three years earlier. However, bullish investors believe the firm will evolve into something entirely new in the future though many argue the stock prices of GameStop and other meme stocks have no relationship to the real value of their underlying firms.