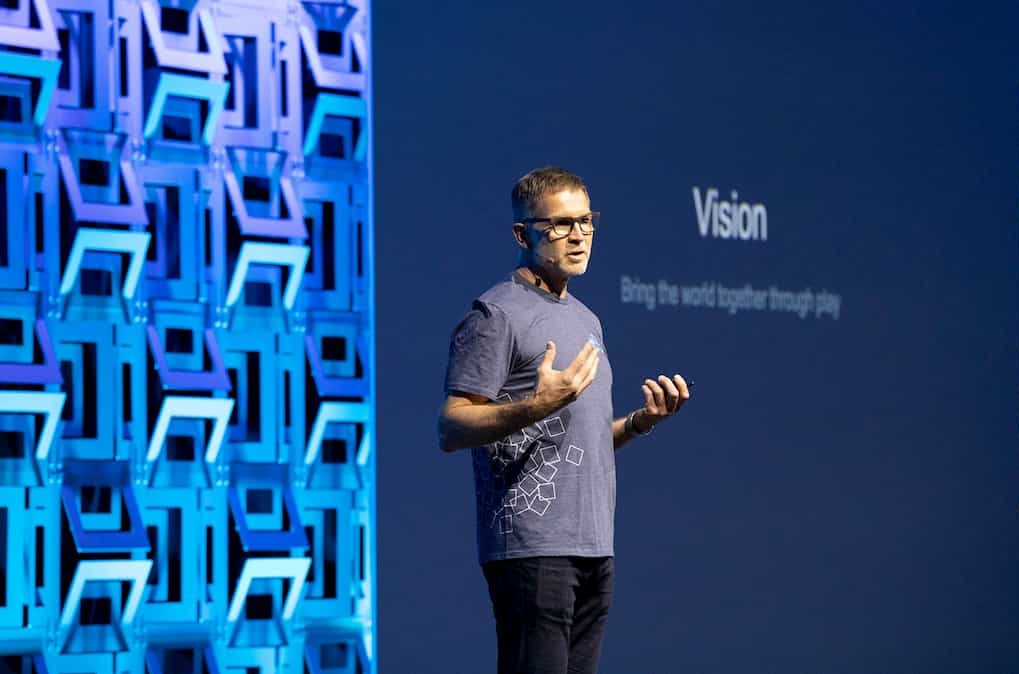 American gaming company Roblox Corp. has postponed its Initial Public Offering (IPO) to next year. According to the company, the postponement is meant to improve the IPO process so as it adds value to employees and investors.

Roblox’s Chief Executive Officer David Baszucki notes that the listing will take place during Q1 2021. The company seeks to take an innovative approach in the IPO.

“We’ve seen companies take innovative approaches to create a more market-based relationship between investors and companies. We’ve decided to take this opportunity to work with our advisors to see how we can make such improvements.”

Under the IPO filing, Roblox seeks to raise $1 billion through the New York Stock Exchange (NYSE). Early this year, Roblox floated the idea of a direct listing early this year.

The filing came after Roblox revenue during Q3 rose by 91% from a year ago to $242.2 million. The company’s net loss more than doubled to $48 million.

The Roblox platform has millions of games that can be played across Apple, Google, and Amazon devices and consoles. The platform grew in popularity during the pandemic when most people were confined in their homes.

Roblox joins a wave of growing companies that have gone public this year. Airbnb, DoorDash, and online lender Affirm filed to go public taking advantage of a post-election rally in stocks and investor demand for tech stocks.