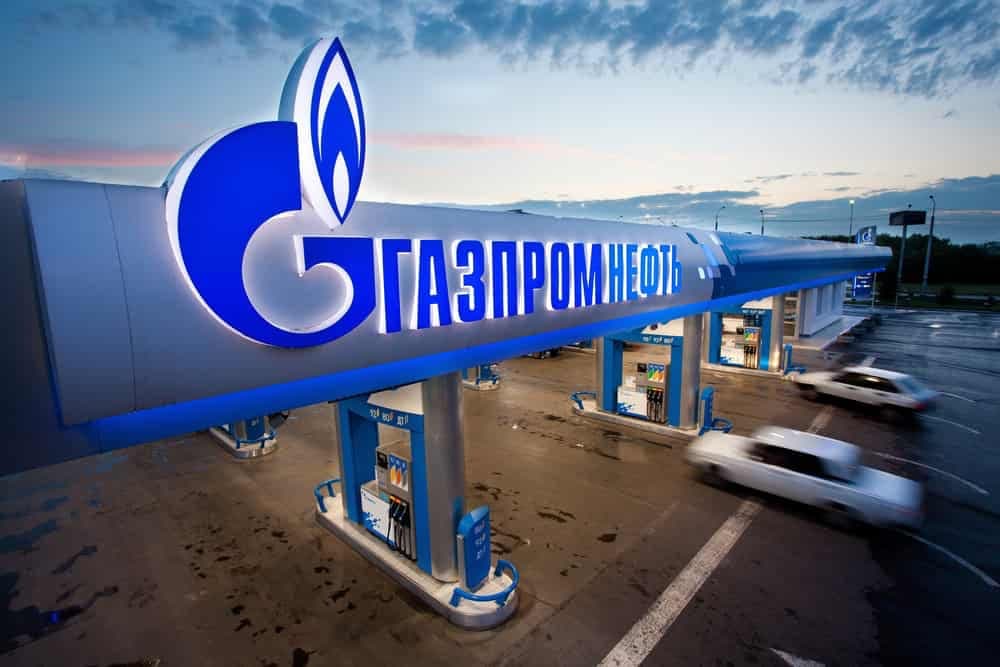 Today, October 1, at 7 a.m. Kyiv time (5 a.m. GMT), the Operator of the Gas Transportation System of Ukraine (OGTSU) announced that the Russian state-owned Gazprom had halted all gas transit to Hungary via Ukraine.

Despite the fact that the capacity from Ukraine to enter Hungary has been contracted for the entire gas year (from 01.10.2021 to 30.09.2022) in the amount of 24.6 million cubic meters per day, no applications for gas transit have been received, according to Ukrainian news outlet biz.nv.

Even with existing transit agreements with Ukraine, Russia began selling gas to Hungary via its “TurkStream” pipeline, a southern gas pipeline that bypasses Ukraine.

“Hungary has been receiving gas through the territory of Ukraine for decades, and the Ukrainian side has never violated its obligations.”

“Moreover, the Ukrainian route is the most economically profitable because it is the shortest way to supply gas to Hungary, as evidenced by the volume of trade between the companies of the two countries in recent years.”

The monopolization of Gazprom’s gas routes

Furthermore, Makogon argued that the monopolization of Gazprom’s gas pipelines raises questions about the competitiveness and transparency of the EU gas markets. Makogon stated:

“The strengthening of one player’s dominating position and its use of power for clearly political objectives should be stopped.”

On September 27, Hungary and Gazprom inked a long-term deal for Russian gas delivery until 2036 (for 15 years with the possibility of changing conditions in 10 years). The deal stipulates that Gazprom will provide Hungary with 4.5 billion cubic meters of gas per year, 3.5 billion via Serbia (through the Turkish Stream pipeline), and 1 billion through Austria.

Regarding the agreement, the Ukrainian Ministry of Foreign Affairs expressed surprise and disappointment at Hungary’s decision to sign a deal with Gazprom bypassing Ukraine.

According to the statement, the decision was made only to appease the Kremlin and harm Ukraine’s national interests and ties with Hungary. The Prime Minister of Hungary, Viktor Orban, said today on national television that he “can’t acknowledge Ukrainian position” in this conflict.