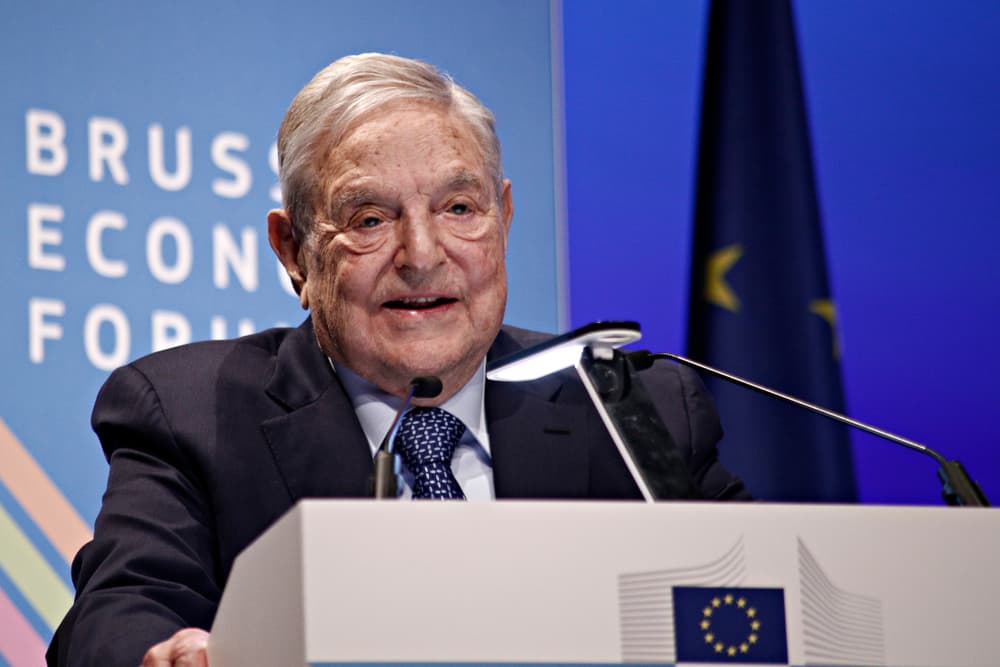 Soros Fund Management, the private investment business of billionaire George Soros, is reportedly trading Bitcoin as part of a broader exploration into digital assets, according to two sources familiar with the matter, TheStreet reports.

Dawn Fitzpatrick, CIO of Soros Fund Management, granted the go-ahead to trade ‘Bitcoin and perhaps other cryptocurrencies’ in the last few weeks.

The individuals, who spoke on the condition of anonymity, stated Dawn Fitzpatrick and her team have been investigating cryptocurrencies for some time and that the current endeavor is ‘more than just kicking the tires’ on digital assets.

In addition, Fitzpatrick is also said to be in talks about purchasing a private investment in prominent blockchain-based organizations; however, the firm did not disclose the identities of these companies.

TheStreet reached out to Soros Fund Management for comment, but they declined.

Although the chief investment officer previously, when questioned if she owned any Bitcoin in a March Bloomberg interview, answered “I’m not going to address it,” to which the interviewer responded, “That’s what I call a mysterious response.” On top of stating cryptocurrencies such as Bitcoin are at an “inflection point,” which may lead to wider acceptance in the future.

It is also worth mentioning that Soros expressed his support for the crypto sector back in April by becoming a strategic partner in a $200 million fundraising round for New York Digital Investment Group (NYDIG), a Bitcoin FinTech business.

NYDIG co-founder and CEO Robert Gutmann stated at the time that the funding round demonstrated that institutional adoption of Bitcoin was on the rise.

On Wednesday, the price of the virtual currency Bitcoin increased marginally. Bitcoin touched a low of $34.200 earlier in the day, but it is presently worth $34,905 at the time of writing, down 3.6% in the last 24 hours.