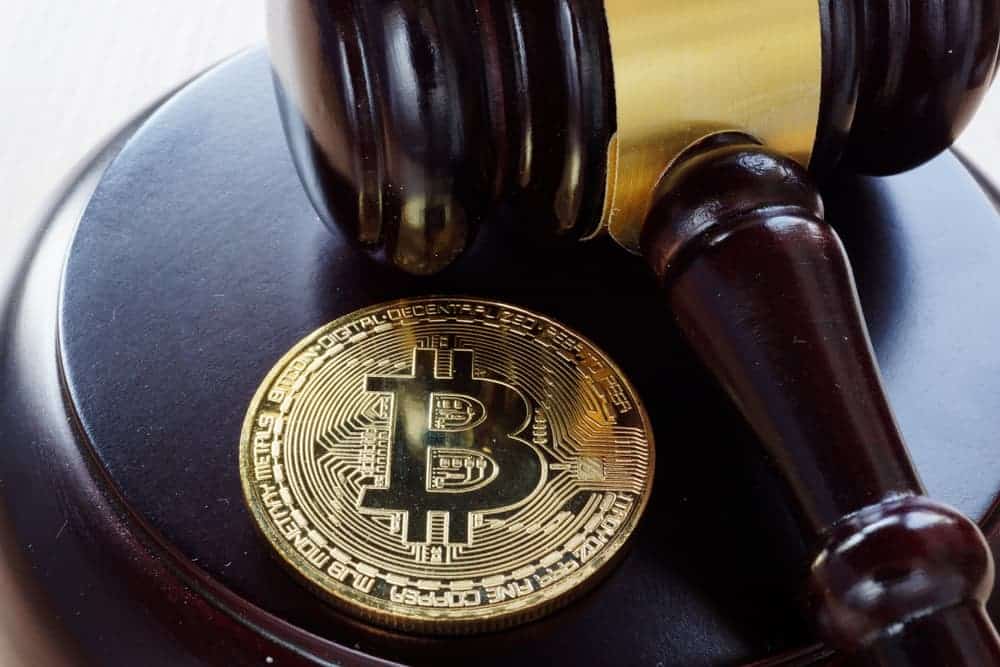 Prosecutors in Germany are facing the challenge of accessing the password to seized Bitcoins worth $60 million. The fraudster at the center of the incident has refused to speak, Reuters reports.

Police from the Bavarian town of Kempten has unsuccessfully made attempts to unlock the wallet with over 1,700 BTC. The fraudster has served his jail term more than two years after a guilty verdict for secretly installing software on other computers to mine Bitcoin.

However, authorities are not ruling out the possibility he is not aware of the password.

“We asked him, but he didn’t say. Perhaps he doesn’t know,” said prosecutor Sebastian Murer.

The prosecutors have, however, ensured he cannot access the assets.

At his sentencing, the Bitcoin stash’s value was a fraction of the current value. The asset’s value has surged over the past year, hitting a record high of $42,000 in January.

By press time, the asset was trading at $37,692, according to data provided by Finviz.com.

The arrest is part of an increasing crackdown by German authorities to fight crimes related to cryptocurrencies. In January, police nabbed an Australian national for operating what was termed as the world’s largest illegal “Darknet” marketplace.

During the arrest, authorities in the city of Koblenz confiscated more than 20 servers in Moldova and Ukraine. By the time of the arrest, the platform had facilitated at least 320,000 transactions – including 4,650 for Bitcoin and 12,800 for Monero valued at over $ 170 million.