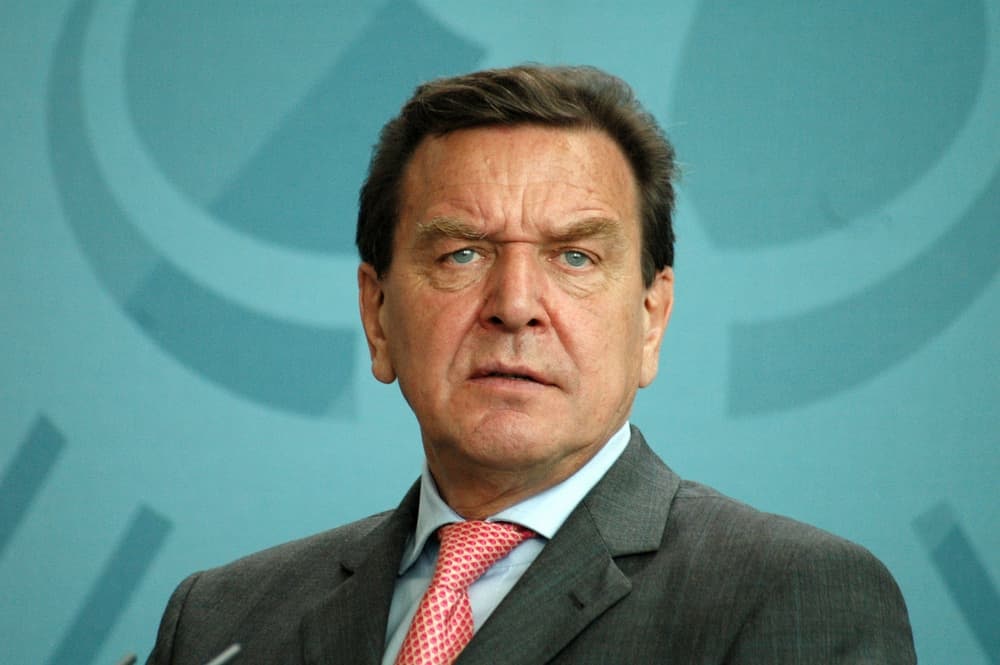 Former German Chancellor Gerhard Schroeder has been nominated to the Russian state-owned gas company Gazprom board of directors.

The resolution to nominate Schroeder was announced by Gazprom in a press statement ahead of the planned annual general meeting set for June 2022 in Saint Petersburg.

Schroeder was nominated alongside nine other individuals ahead of voting set for June. The former chancellor, who is also a gas lobbyist, will replace Timur Kulibayev.

Before the nomination, Schroeder has been serving as chairman of the Supervisory Board of the Russian state oil company Rosneft since 2017.

Elsewhere, Schroeder is already serving as the chairman of the Shareholders’ Committee of Nord Stream AG and Chairman of the Board of Directors at Nord Stream 2 AG. Both gas pipelines connect Russia and Germany.

His appointment can be viewed as a bid by Russian entities to improve their prospects internationally.

“The appointment of Mr. Schroeder to the board of directors as an independent member will facilitate the company’s international development, expansion of its presence in Europe, and establishment of efficient ties with a Western partner,” said Rosneft CEO Igor Sechin following Schröder nomination.

The appointment comes amid the growing tensions between Russia and Ukraine. Notably, former chancellor’s views on the issue have been marred with controversy back home, attracting widespread criticism.

At some point, German politicians called on Schroeder to step down from the Russian positions, accusing him of lobbying for the Kremlin in his role.

The politician is on record terming Russia’s action towards Ukraine as a breach of international law but stated that the sanctions placed on the Kremlin are pointless.

At the same time, Schroeder’s association with Russian President Vladimir Putin has been a subject of debate in Germany.