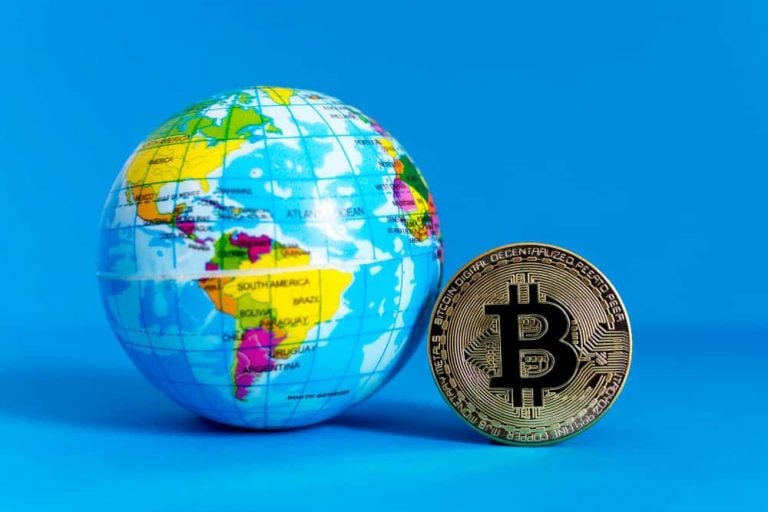 The International Organization of Securities Commissions (IOSCO) chairperson Ashley Alder has hinted that a global crypto regulation body might be unveiled by next year.

Alder stated that the body’s primary objective would be to coordinate uniform crypto sector regulations following the industry’s significant growth, Reuters reported on May 12.

According to Alder, the regulation of digital assets, Covid-19, and climate change are part of three authority areas with a global focus.

“But I do think now it’s seen as one of the three C’s (COVID, climate and crypto) so it’s very, very important. It has gone up the agenda, so I would not expect that to be the case at the same time next year <…> If you look at the risks we need to address, they are multiple and there is a wall of worry about this (crypto) in the conversations at an institutional level,” Alder said.

While speaking during the OMFIF think tank on Thursday, 12 May, Alder noted that the motivation for joint crypto regulation stems from cyber security concerns, operational resilience, and a lack of transparency in the crypto sector.

The official also added that a crypto regulatory agency is needed considering other emerging sectors like climate finance are recording some action.

The chairperson’s sentiment comes in the wake of the TerraUSD stablecoin collapsing with U.S. lawmakers pushing for strict sector regulations.

Amid the regulatory concern, Bitcoin, the number one ranked cryptocurrency, is recording a massive correction after losing its value by almost 30% in the last seven days. By press time, the flagship digital asset was trading at $28,300.

Following the significant growth of cryptocurrencies, calls to regulate the sector have intensified. However, the lack of unison in enacting regulations has been a significant setback.

In this line, some jurisdictions have emerged as crypto-friendly while others are viewed as crypto hostile.

IOSCO now joins other global agencies like the International Monetary Fund (IMF) in stressing the importance of crypto regulations. As per Finbold’s previous report, the IMF identified crypto regulation as a critical issue for countries like India. Elsewhere, the body is on record warning El Salvador of economic consequences after the country legalized Bitcoin.

With a lack of a global crypto regulation framework, the IMF released back in December a proposed guideline to functionalize the global cryptocurrency regulatory approach.