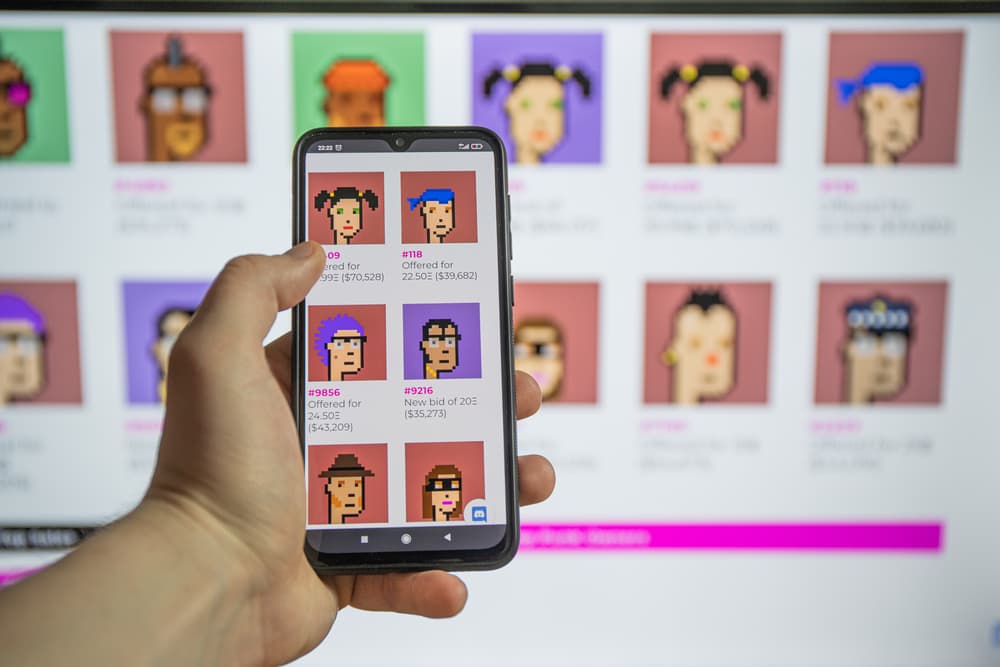 Global interest in non-fungible tokens (NFTs) increased by 426% in August 2021, according to the Blockchain Centre’s analysis of Google Trends data.

As of August 1, 2021, the number of Google searches for the keyword “how to buy NFT” was 19, but by August 29, 2021, it rose to 100. The numbers reflect search interest relative to the chart’s highest point based on a specific location and time period. Search interest is measured in points, with 100 being the highest and 0 being the lowest.

Indeed, in 2021 we have experienced unprecedented growth in the NFT market. Before 2021, only a small number of investors believed that NFTs could provide large returns for investors. Nevertheless, the market’s direction changed dramatically at the beginning of the year, and it doesn’t appear to be slowing down any time soon.

By way of illustration, how to purchase NFT queries on Google have reached 100, which indicates this is the greatest volume of searches in 2021 YTD for “how to buy NFT.”

NFTs are apparently popular because their ownership and uniqueness can be verified. They can be used in various applications developed by a range of artists and businesses, and they can be traded easily on secondary markets. Existing business models and use cases can be expanded using these capabilities.

When NFTs first became popular, numerous high-profile sales, like LeBron James’ $208,000 NBA Top Shot video clip, an $11.7 million 3LAU album, and a $69.3 million work by digital artist Beeple, contributed to their growing popularity. Some of the biggest figures in pop culture, such as Jay Z and Mike Tyson, have also joined into the fray, as well as popular YouTubers Jake and Logan Paul.

As a result of occurrences such as these and others, NFTs are becoming more popular and seeing unprecedented growth in the market worldwide. In an earlier report, we indicated that the top 15 NFT sales during Q2 2021 collectively fetched $37.23 million, and in March, NFT sales hit a record $200M, more than the past 12 months combined.

Singapore and Australia leads the trend

With a score of 100 by August 2021, Singapore has the highest interest in digital artworks. A score of 86 puts Australia in second place, followed by Nigeria (score of 70).

“Even though we see huge growth in popularity, NFTs are still unknown to the majority of the population. Investors see this as a massive opportunity for early adopters, as profits could be exceedingly high when these digital assets go mainstream.”

It’s worth mentioning that NFTs are no longer just images or videos. Recently, a digital artist brought Rat Poison, Bitcoin Pizza, Doge To The Moon, and three other historical crypto NFTs to life via an interactive 3D world. CryptoTale launched a first-of-kind NFT collection display that uses WebGL technology to browse digital artworks with a game-like 3D world experience.

As per the creator, the release of the interactive NFT collection presents an opportunity for cryptocurrency enthusiasts and collectors to acquire a historical piece of cryptocurrency history in a paradoxically limited but expanding virtual realm.