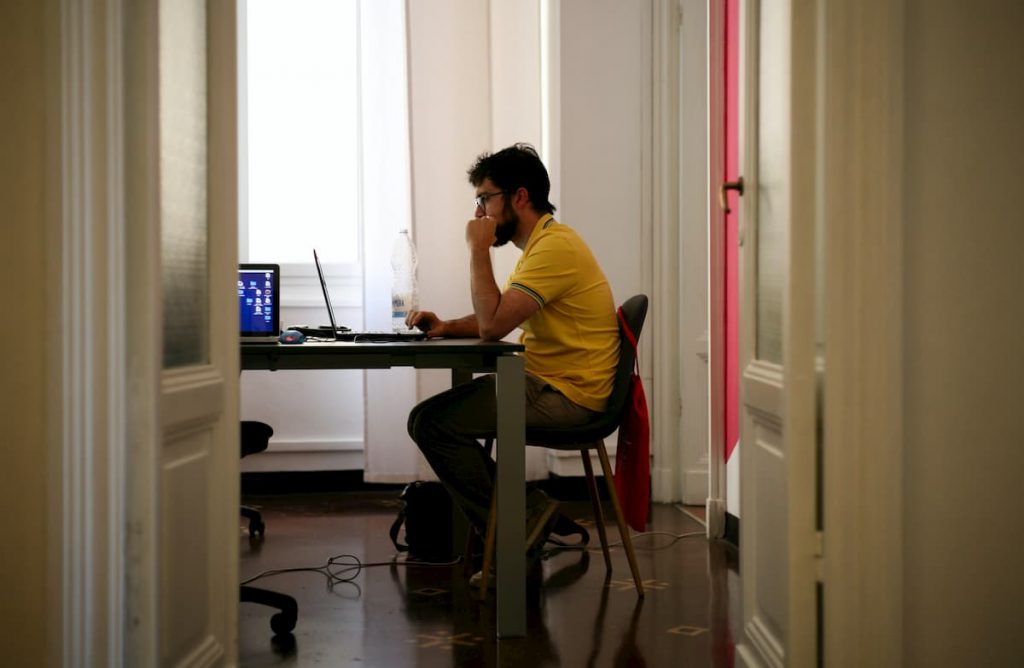 The number of people searching for nearby jobs has skyrocketed in the last three months due to various factors like the current coronavirus pandemic. Data acquired by Finbold.com indicates that based on queries logged on the search engine Google, the global interest in the phrase ‘job hiring near me’ grew by 242.85 percent over the last three months globally.

Our data overviewed the searches between April 6 and June 29 this year with a popularity score of 28 and 96 respectively between the two periods. From the data, the search attained the peak popularity of 100 on June 11th. On June 22, there was another notable spike in queries with a popularity score of 84 before slightly dropping by 10.71% to 75 the following day. On June 26th, the search registered another high of 96 before dropping to 57 two days later. Last month, the lowest score was registered on June 21st at 44.

On the Google Trends platform, the popularity scores represent search interest relative to the highest point on the chart for the given region and time. A value of 100 is the peak popularity for the term while a value of 50 means that the term is half as popular. Elsewhere, a score of 0 means there was not enough data for this term.

Explaining the spike in nearby jobs searches

From the data, it can be assumed that people have been desperately looking for work after being rendered jobless due to the economic impact of the coronavirus pandemic. As a measure of containing the virus spread, most countries imposed lockdowns that led to economic shutdowns forcing many companies to send workers homes indefinitely.

At the same time, people might look for jobs nearby as a means of reducing the time spent while commuting to work. Hence, reduced commute time is a financially effective and time-saving solution. The need to reduce work commute time mostly applies to students looking for internships. During this period, students are looking for internships in finance, communications, programming among other sectors.

Some governments like the United States and the United Kingdom released stimulus packages to keep businesses and citizens afloat, but they were not enough. Most people therefore resorted to looking for jobs nearby. Despite governments announcing unemployment benefits, some countries saw delays forcing people to look for work nearby.  Workers who have been mostly been hit are from the sectors of tourism and air travel.

With governments still working on bailout initiatives aimed at mitigating the pandemic’s impact on the economy, it’s impossible to know how high joblessness will get. Some employers are now recalling workers as some regions begin to ease lockdown measures. However, some workers are scared of getting sick but have no choice to resume normal work.

Notably, the current health crisis has largely led to increasing job searches. However, the full impact of the pandemic on employment cannot be known at the moment. According to economists, the full extent of coronavirus will not be clear until the entire crisis has been contained fully. Projecting the impact has become difficult considering that such a pandemic has not been witnessed in recent history.