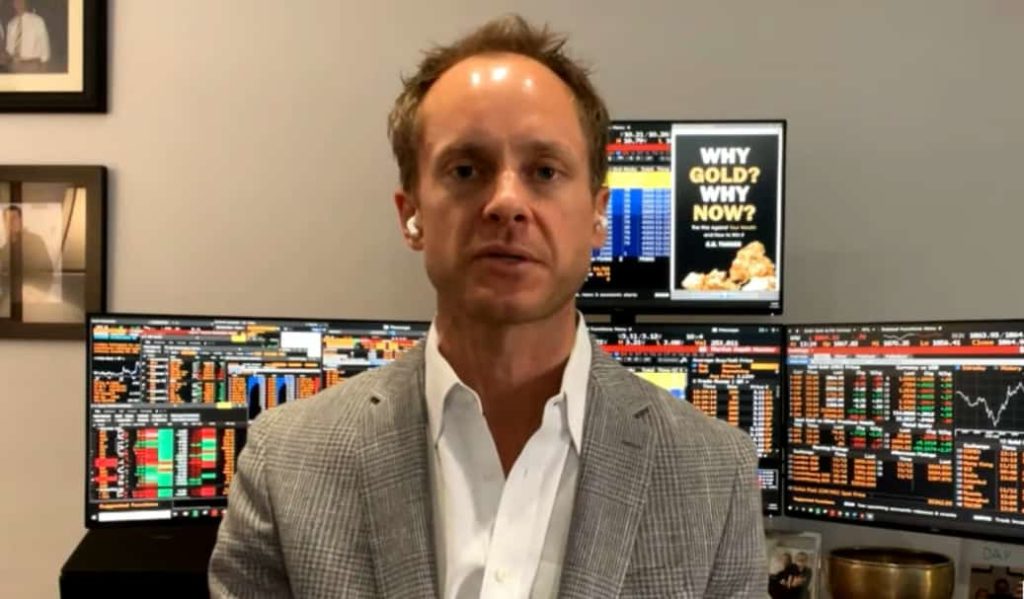 E.B. Tucker, director of precious metals exposure company Metalla Royalty and author of “Why Gold, Why Now?” has said the current gold prices surge mirrors the required status of the precious metal.

Speaking to Kitco news, Tucker said that the metal is gaining in the long term, and investors should focus on recent corrections. He acknowledged that after gold prices began to consolidate following last year’s high, it was a painful moment for investors.

Tucker noted that the short-term gains from last year and the immediate correction have potentially made investors shy away.

“When you go back last August of 2020, we hit a short-term high, and we’ve been consolidating ever since, and I think that’s been really painful for people, but, but now you look at that longer-term chart. And what you see is that gold is doing exactly what it’s supposed to do itself quite nicely,” said Tucker.

According to Tucker, investors should pile more gold and not be deterred by the short-term price movement. He singled out gold’s almost 550% growth since 2000 as an indicator that the precious metal is a good option for the long term.

R. Kiyosaki warns the end of ‘fake’ money is near, shares investment assets to stay safe Commodity guru hints there’s an upside potential for gold if stocks fail to rally Analyst warns ‘shared hell’ for investors is coming if inflation is not fixed

He stressed that his view on gold is not a speculation but driven by factors likely to act as a catalyst for new price movement. Amid rising inflation, gold prices have also surged, partly validating the argument that the precious metal is a hedge against inflation.

The director noted that the skyrocketing inflation figures are bound to surge further since the situation is not transitionary. However, he pointed out that the rising inflation corresponds with prices considering that wages are also rising but still not keeping up with inflation.

He called on people to wake up and manage the current happenings and make wise future investments plans.

Related video: Inflation is going to kill the American Dream, prices are not done surging