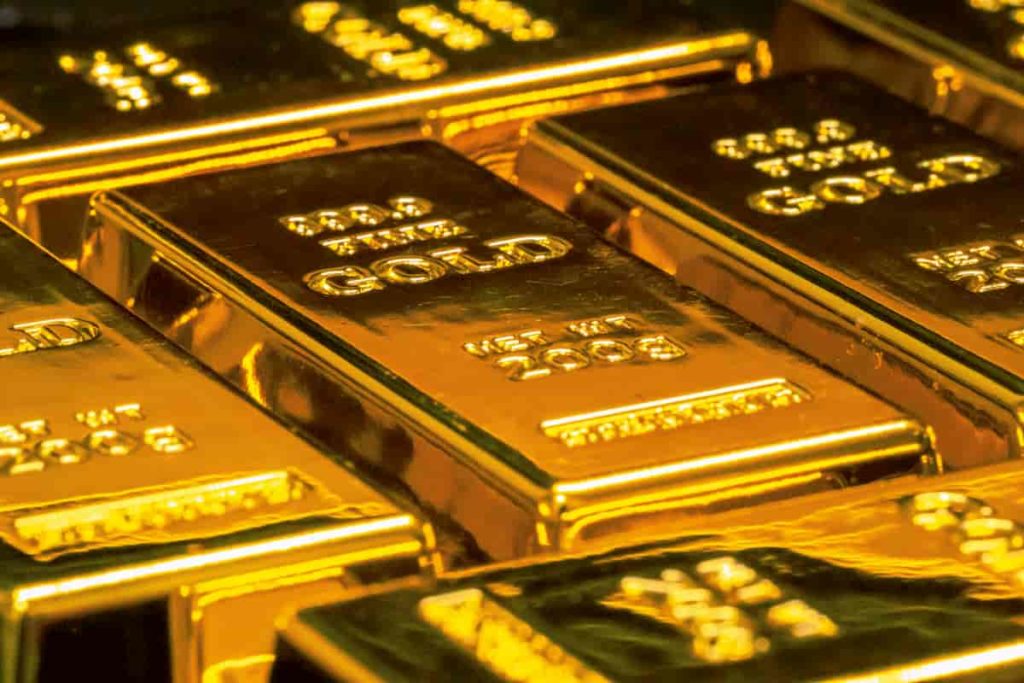 Gold prices rebounded yesterday after falling to their lowest level since mid-April on Tuesday. The bounceback seems to be sparked by reports that Moderna’s Covid-19 vaccine was effective against the virus’s robust Delta version, which is currently causing fresh lockdowns in several nations.

Presently Gold prices remain above support in the $1,755 – $1,765 zone, although bullish RSI divergence indicates that downward impetus has waned. While this might be nothing more than a digestion phase, it could also be the start of an upturn.

Where is next for gold

As previously reported by Finbold, the World Bank projects, the price of gold will continue to fall in 2021 and 2022 as demand in major countries remains constrained.

By the same token, Trading Economics experts predict that gold will enter a downtrend during the following 12 months, based on the Federal Reserve’s operations.

Moreover, the statistics released in the PCE report on Friday reinforced the possibility of future inflation, but the lack of an upside surprise helped gold regain some support; it appears that gold is anticipated to trade between $1,750/t oz. and $1,400/t oz. over the next 12 months.

The June ISM manufacturing survey is likely to reveal that the rate of sector activity growth has decreased for the third month in a row. Analogous Markit PMI data connects the slowdown to capacity limitations, such as inequitable supply chains and labor shortages.

Moreover, June’s official US jobs data is due out on Friday, with traders keeping a watchful eye for signs of payroll growth and wage inflation, both of which are viewed as critical inputs into the Fed’s calculations.

Inflation has continued to rise with increasing raw material costs causing a record-breaking surge in input inflation. Furthermore, companies have not shied away from passing on greater expenses to customers, with final prices also reaching an all-time high.

Despite the month-on-month slowdown, ISM data reflects this may boost betting on a faster hawkish turn at the Federal Reserve, which would likely raise front-end rates and the US dollar, further hurting gold prices.