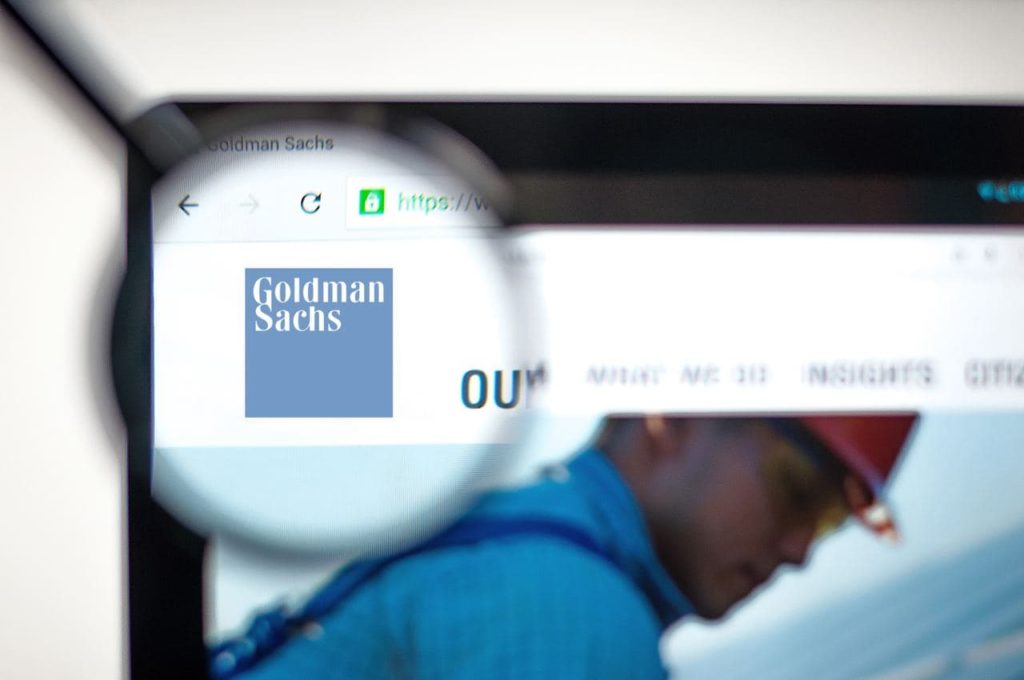 The Financial and Legal Adviser League Tables in the power sector, which ranks advisers by the value and volume of mergers and acquisitions (M&A) deals they advised in the first half of 2022, were released by GlobalData on August 12, with a total of 671 M&A deals worth $163.9 billion announced in the sector during the period.

Furthermore, the data shows that Goldman Sachs (NYSE: GS) and Rothschild & Co (EPA: ROTH) stood atop with the highest value and volume of M&As compared to their peers. Goldman led the cohort by value, achieving a total of $13.3 billion worth of deals, while Rothschild led by volume, advising 15 deals in total.

Aurojyoti Bose, a Lead Analyst at GlobalData, broke down the two leading positions, further explaining how the top two were chosen.

Alongside the dominant positions of Goldman and Rothschild, it is worth mentioning that JPMorgan (NYSE: JPM) took the second spot in terms of value, advising on $10.6 billion worth of deals, followed by Nomura, Evercore (NYSE: EVR), and Bank of America (NYSE: BAC), advising $7.6 billion, $7.3 billion and $6.9 billion, respectively.

In terms of volume, other notable mentions are Lazard (NYSE: LAZ), taking the second spot with 11 deals, followed by Ernst & Young, JPMorgan, and KPMG, advising 11, 10, and 7 deals, respectively.

To ensure the quality of the data, GlobalData tables are based on real-time tracking of thousands of company websites and advisory firm websites along with other reliable data, with a team of analysts monitoring and gathering in-depth details for all deals.