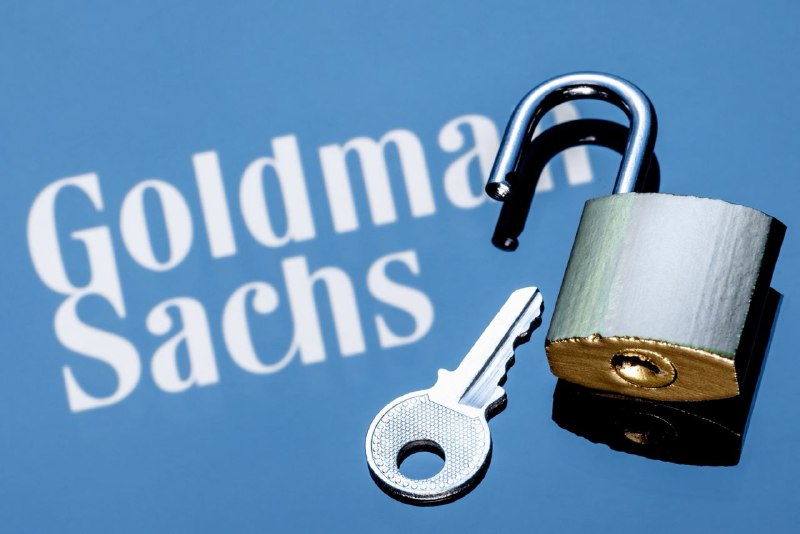 Investment banking giant Goldman Sachs (NYSE: GS) in collaboration with the distributed ledger-based tokenization platform HQLAx has announced the execution of the first agency securities lending transaction on the blockchain.

The transaction that entailed a combined series of 35-day term transactions involved an unspecified amount of hundreds of millions of dollars, as per a press statement by HQLAx published on July 20.

Additionally, HQLAx tokenized the securities under the original custodian, which allows the asset to be traded and settled without shifting it.

Under the arrangement, the ISIN-level DCRs come with specific ISIN quantities held in custody. The records allow holders and agents to transfer ownership of any security on the HQLAx distributed ledger. Notably, the product allows involved parties to transact without traditional settlement mechanisms.

“This represents another key step in our adoption of DLT to facilitate traditional financial activity in order to unlock efficiency gains across market participants. We are looking forward to growing volumes with our counterparts over the coming months,” said Amar Amlani, Head of EMEA Digital Assets at Goldman Sachs.

The involvement of HQLAx seeks to cut costs for big banks that are forced to keep high-quality liquid assets for Basel III balance sheet compliance.