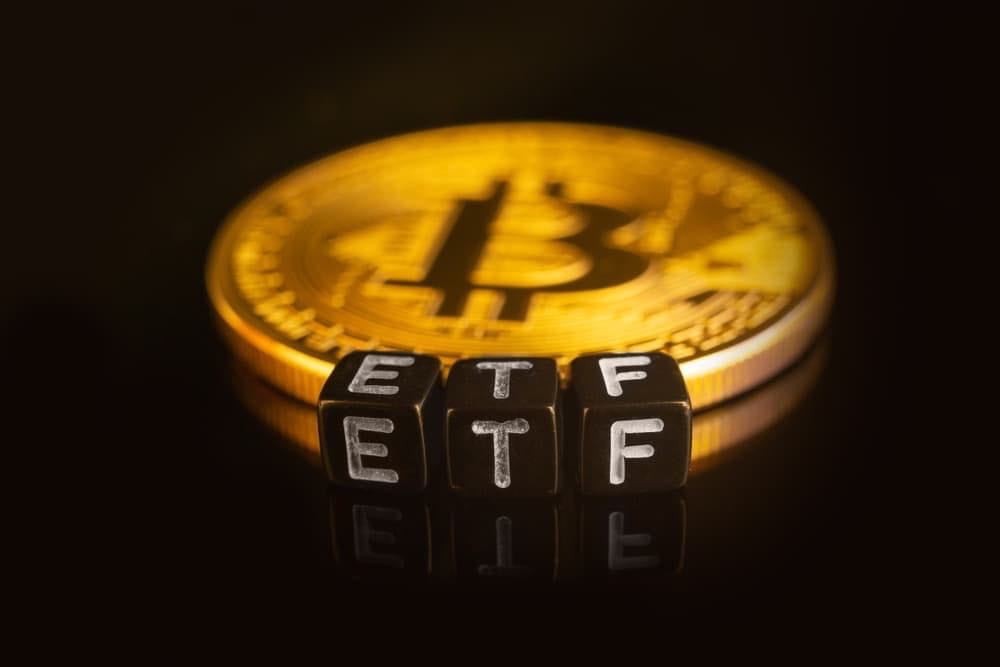 Although financial authorities and watchdogs seem to have taken a harsh stance toward cryptocurrencies, there are those in the industry who believe that the approval of a spot Bitcoin exchange-traded fund (ETF) by the Securities and Exchange Commission (SEC) is only a matter of time.

One of them is the Chief Executive Officer of Grayscale Investments, Michael Sonnenshein who expressed his optimism about the future in an interview with CNBC’s ‘ETF Edge’ published on April 17.

The reason for his optimism was the SEC’s approval of an application for the Teucrium Bitcoin Futures ETF in early April. In it, the fund was filed under the Securities Act of 1933 and not the Investment Company Act of 1940 used by other futures Bitcoin funds, including Grayscale’s.

“From the SEC standpoint, there were several protections that 40 Act products have that 33 products don’t have, but never ever did those protections address the SEC’s concern over the underlying Bitcoin market and the potential for fraud or manipulation.”

Hope on the horizon?

According to Sonnenshein, “the fact that they’ve now evolved their thinking and approved a 33 Act product with Teucrium really invalidates that argument and talks to the linkage between the Bitcoin futures and the underlying Bitcoin spot markets that give the futures contracts their value.”

These protections, as he said, include an independent board, accounting, and custody rules. Therefore, on the issue of whether there is a Bitcoin spot ETF, he stated that:

“It really is, in our opinion, a matter of when and not if. If the SEC can’t look at two like issues, the futures ETF and the spot ETF, through the same lens, then it is, in fact, potentially grounds for an Administrative Procedure Act violation.”

Grayscale Investments has an application waiting before the SEC to convert its Grayscale Bitcoin Trust into an ETF. The SEC has until July to respond affirmatively, otherwise, the company might sue.

As opposed to futures Bitcoin ETF, such as Teucrium, which trade on the basis of the price of Bitcoin futures, a spot Bitcoin ETF would trade based on the Bitcoin (BTC) price and would also address a larger market.

Notably, the industry has long waited for a spot Bitcoin ETF which would allow traders to safely enter the market without directly investing in Bitcoin, but has so far only been met with rejections from the SEC.