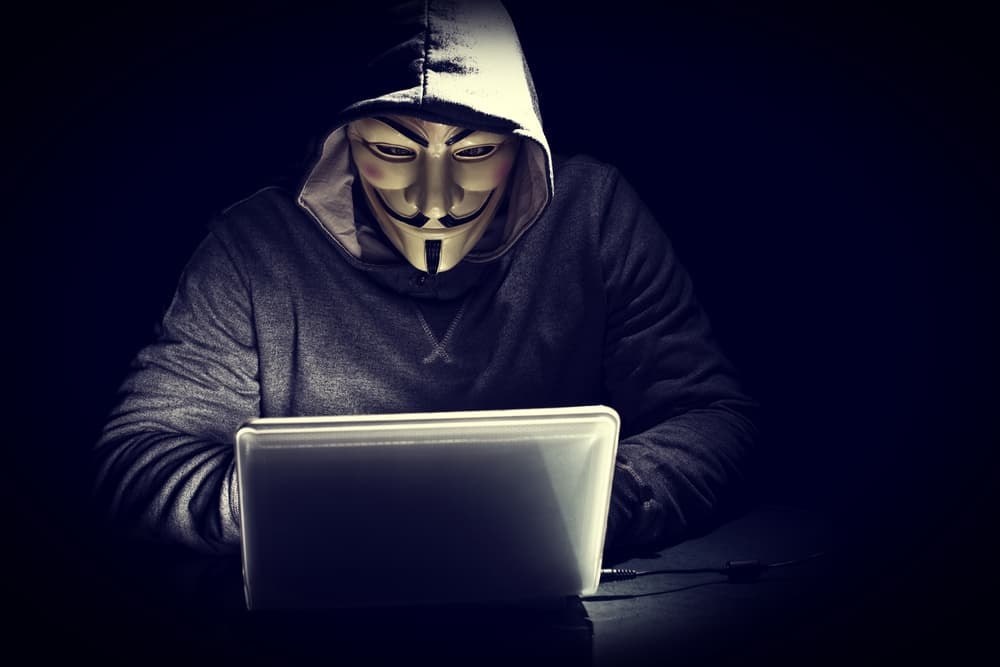 Grubman Shire Meiselas & Sacks, a major media and entertainment law firm, was hacked recently, according to Variety.com. After its extensive internal data systems analysis, the firm discovered that its cybersecurity system was compromised, and a lot of information on its clients was stolen.

The New York-based firm said that it had informed its roster of A-list clients of the breach. Their statement partially reads:

“We can confirm that we’ve been victimized by a cyberattack. Also, we have notified our clients and our staff. We have hired the world’s experts who specialize in this area; and we are working around the clock to address these matters.”

Reports of this hack erupted last week after one hacker group alleged that it had breached the Grubman Shire Meiselas & Sacks network. Based on their allegations, the hackers said that they stole a staggering 756 gigabytes of documents. They targeted many music and entertainment figures.

The hackers did not release all of the data that they claim to have stolen. To confirm that the hack was real, they published an excerpt from Madonna’s 2019-20 “Madame X” tour with the Live Nation contract.

This breach proves to be a ransomware attack where the cybercriminals use the threat of releasing the stolen data as leverage to extort money from their victims. It is still unknown what the hackers want in connection to the Grubman Shire Meiselas & Sacks data theft.

Grubman law firm serves various clients, including TV personalities, music artists, sports stars, and actors. Also, it serves media and entertainment companies. The attack is believed to have been carried out by the “REvil” group. The group is also known as “Sodinokibi,” according to Emsisoft.

This group has previously targeted organizations and companies, including the U.K.-based currency-exchange company, Travelex. In that incident; Travelex paid $2.3 million in bitcoin to the hackers after a ransomware attack, according to a Wall Street Journal report.