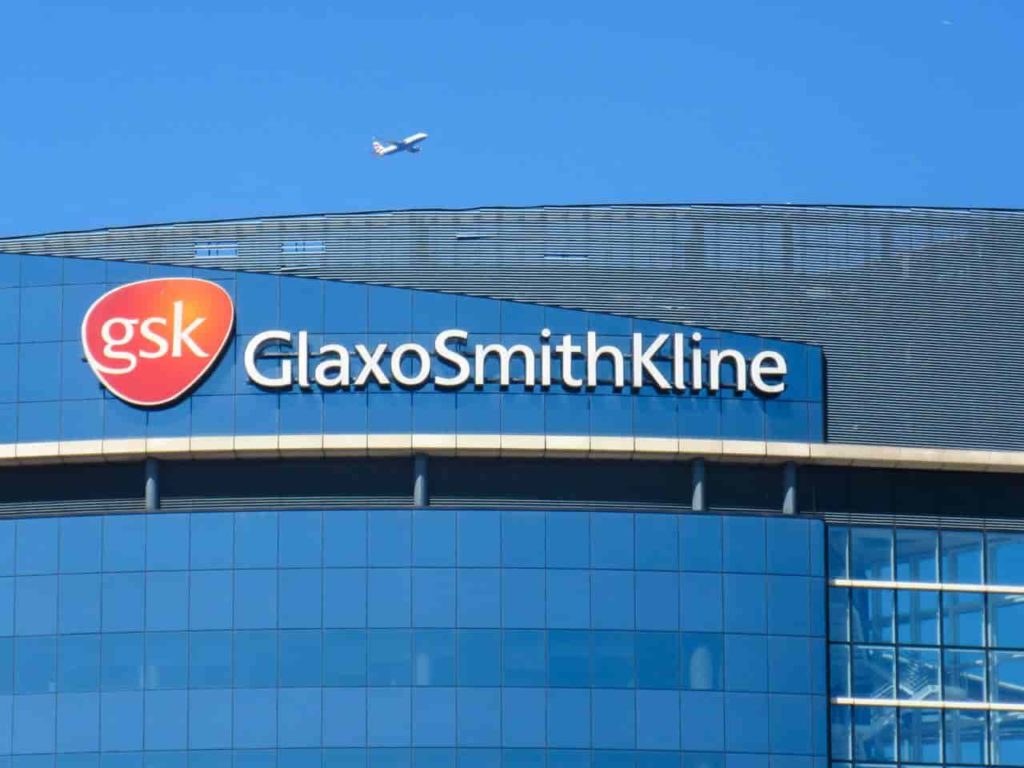 Monday, July 18, is set up to be a big day for GlaxoSmithKline (NYSE: GSK) and the London Stock Exchange (LSE), as the GSK consumer health unit started trading as a separate entity, under the name Haleon and ticker symbol HLN.

Haleon Group’s shares were disclosed today to the Premium Listing segment of the Official List and to trading on the Main Market of the LSE. Meanwhile, Glaxo expects the American Depositary Shares (ADSs) on the New York Stock Exchange (NYSE) to begin trading on July 22.

At the market open, the shares were changing hands at roughly 330 pence (an approximate equivalent of $3.92), with the market cap pegged at £30.5 billion (~$36.51 billion), according to the Reuters report.

At the beginning of the year, GSK rejected a £50 billion (~$59.85 billion) bid from Unilever (LON: ULVR) for their consumer healthcare business, which they now spun off. In July, the spinoff was cleared by GSK shareholders, with Pfizer (NYSE: PFE) stating that they intend to exit its 32% ownership stake in Haleon, following a disciplined approach.

The demerger will allow GSK to focus on prescription pharmaceuticals and vaccines. With this fresh start, mergers and acquisitions (M&A) may be on the mind of CEO, Emma Walmsley. In late May, the company already made an acquisition, with new reports claiming that Springworks Therapeutics (NASDAQ: SWTX) might be a target.

GlaxoSmithKlein already has a partnership with the oncology and rare disease biotech for nirogacestat for multiple myeloma. For Haleon, the management has stated a goal of increasing net sales by 4% to 6% annually. Further, management expects to pay out a dividend which should be in the 30% to 50% pay-out ratio range.

Meanwhile, investors may decide to look elsewhere as the 4-6% annual growth could be troubling in high inflation and a rising interest rate environment.

How HLN shares will do in the long run is anyone’s guess at the moment, but it should enable its parent GSK to be more agile.