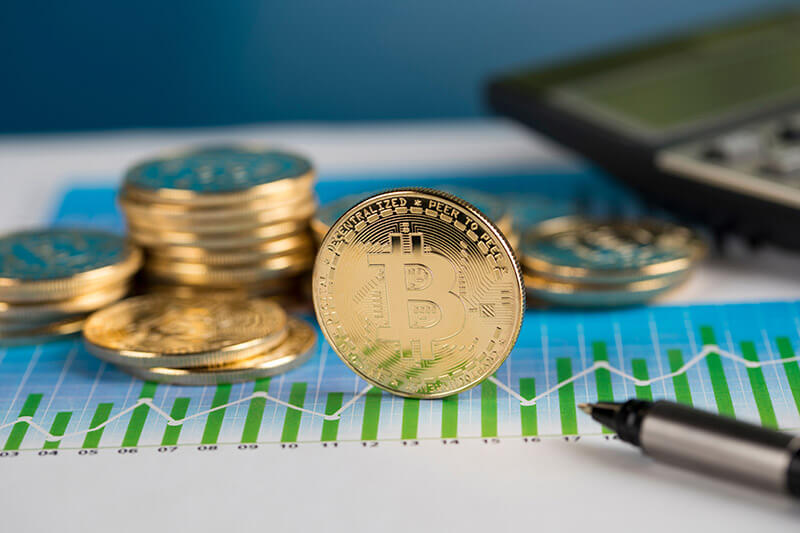 The notion of ‘digital’ currency has really been in vogue of late, with the Chinese state having recently announced a lottery that will hand out 10 million yuan (or $1.5 million) worth of its new virtual currency to 50 fortunate participants.

However, this centrally controlled asset is far removed from classic cryptocurrencies, which are typically decentralized and kept separate from state oversight (we’ll have a little more on this later in the piece).

So, what exactly are the different types of cryptocurrency and what are its benefits in an increasingly digital society.

What is a Cryptocurrency?

In simple terms, a cryptocurrency is a digital or virtual currency that’s underpinned by complex cryptography and the revolutionary blockchain technology.

This type of digital currency is virtually impossible to counterfeit or double-spend, with each token and transaction recorded in a transparent ‘block’ that’s completely immutable.

The poster boy for this type of currency is Bitcoin, which was launched back in 2009 and has evolved into a reliable and relatively mainstream asset class a little over a decade later. Make no mistake; this has blazed a trail for others to follow in recent times, creating a scenario where the total cryptocurrency market cap is now estimated at £443.1 billion.

While Bitcoin and other digital assets such as Ethereum and Tether are renowned for their innate levels of volatility, these are slightly negated by the finite nature of crypto tokens.

For example, there are only a finite number of Bitcoins available in the financial marketplace, and this helps to maintain a balance between supply and demand while making it a little easier to predict price movements in real-time.

This, along with the fact that cryptocurrencies are largely impervious to the macroeconomic factors that influence fiat currencies and mobile forex traders, has even helped Bitcoin to emerge as a relative safe-haven asset during the coronavirus pandemic and altered the perception of the crypto market in the process.

What are the Pros (and Cons) of Cryptocurrency?

As we’ve already said, cryptocurrencies enable transactions to be recorded on transparent and immutable blocks, which make them largely impervious to fraud and manipulation.

This is largely thanks to the decentralised nature of cryptocurrency, which does not require oversight or the control of a third party such as a bank. This not only makes it easy to transfer money and retain control of your financial holdings, but it also negates the risk of costly transaction fees being applied by the relevant authorities.

From a similar user perspective, it’s important to note that cryptocurrency transactions offer complete anonymity, which is why it has seen such tremendous adoption rates in the iGaming industry.

This is ideal for players who want to wager but would prefer not to have transactions showing on their bank statements, and in this respect, crypto tokens offer a simple and accessible way in which to achieve such an objective.

Once again, this also highlights the difference between decentralized cryptocurrencies and the type of digital currency that’s now controlled by the Chinese state, with the latter offering none of these advantages nor benefitting from an absence of third-party control.

Of course, there are risks associated with cryptocurrencies, not least the market’s inherent levels of volatility. The cost of cryptocurrency is also relatively prohibitive for the time being, with a single Bitcoin token now worth the equivalent of £11,608.05 as of the time of writing.