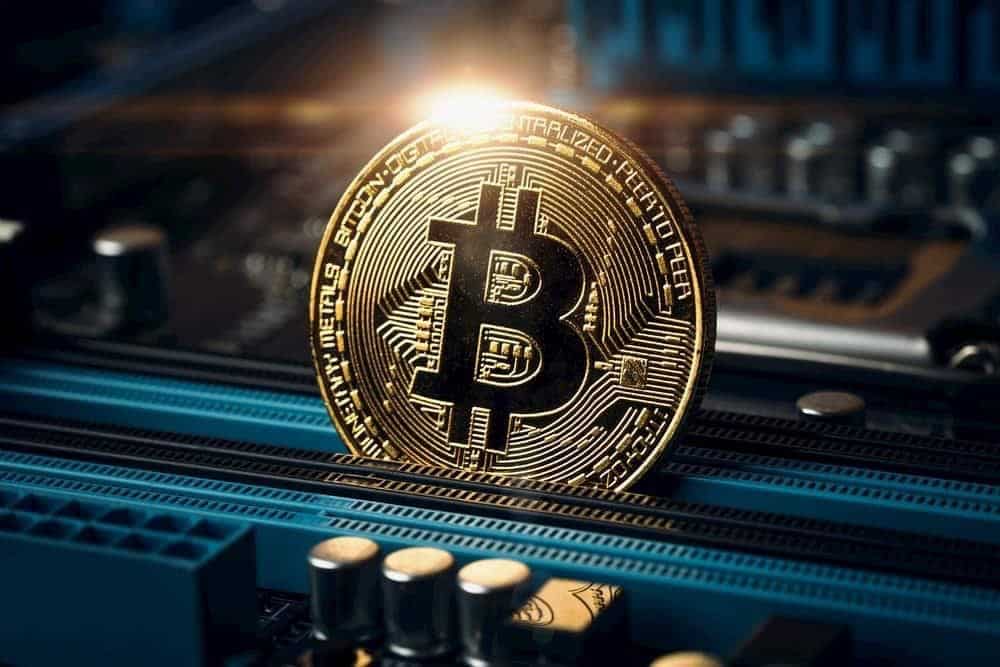 Online chatter about the next Bitcoin (BTC) halving event is intensifying and those talking about it seem excited that the cryptocurrency community has only around two years until this event takes place, leaving many outsiders wondering what it is, and why it is so significant.

Indeed, Bitcoin is approaching its fourth halving event, or the fourth protocol-designed 50% reduction in block rewards that happens every 210,000 blocks or around every four years, according to CoinMetrics ‘State of the Network’ newsletter from April 19.

By estimation, the next halving event will happen around May 4, 2024, when Bitcoin reaches 840,000 blocks. Since there are 744 days left until this happens, it means that we are currently halfway between the third and fourth halving events.

Halving events are important because they reduce the rewards issued to miners for mining Bitcoin, i.e. confirming new transactions and introducing new coins into circulation.

In the current period, which follows the third halving event of May 11, 2020, a fee of 6.25 BTC is being awarded to the miner for each Bitcoin block created. Taking into account the daily average of 144 blocks, this means that around 900 BTC is currently being issued and rewarded per day.

By design of the Bitcoin blockchain, the fourth halving event will ‘halve’ this reward and reduce it to 3.125 BTC per block. If the block daily average remains roughly the same, it means that around 450 BTC will be issued every day.

What will be the impact of the fourth halving event?

After the 19 millionth block, ‘730002’, was mined by SBI Crypto on April 1, it became clear that only 2 million BTC was left to be issued, out of the total of 21 million Bitcoin. Reduced supply typically results in surging demand, which means that the price increase could follow.

Historically, halving events have been followed by steady and significant price increases over time, peaking within one and a half years after. Should the same thing happen with the next one, it would mean good news for Bitcoin investors.

Meanwhile, the flagship digital asset is trading back in the green, with the price at press time standing at $41,801, recording a 0.66% increase over 24 hours.

At the same time, the current price represents a 1.48% increase across the previous seven days, according to CoinMarketCap data.