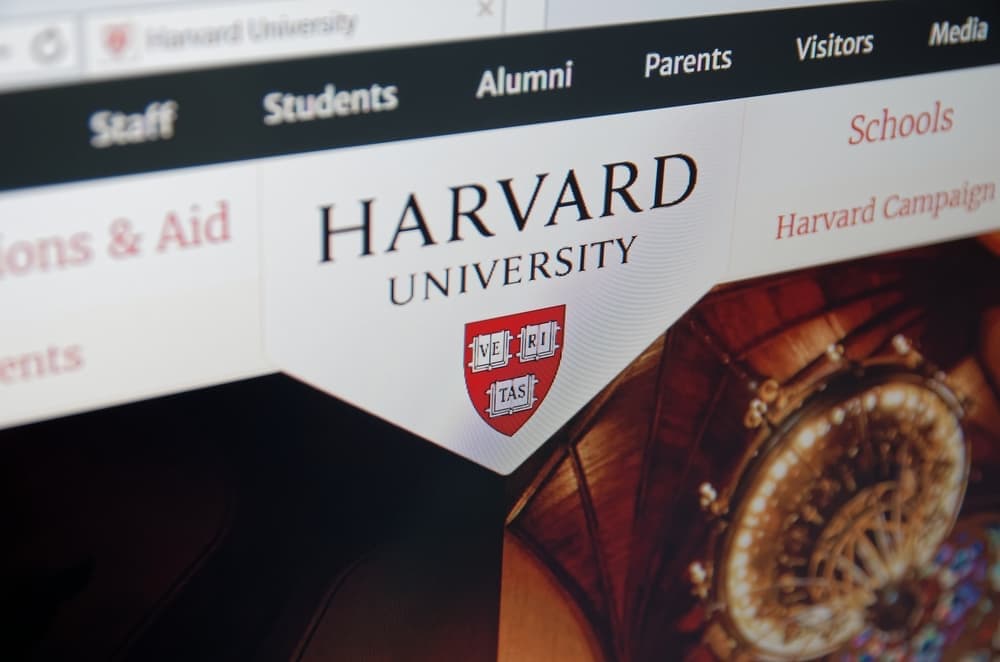 As interest rates rise and cryptocurrency market value falls, many industry speculators are left wondering whether this is the beginning of the end for the crypto bubble.

Kenneth Rogoff, a former chief economist at the International Monetary Fund, and current professor of economics at Harvard University, stated in an opinion post in Project Syndicate published on June 6 that the more intriguing topic is what will happen when governments finally get serious about regulating Bitcoin and other cryptocurrencies.

Rogoff argued that as long as cryptocurrency-related concerns impact the rest of the globe, advanced-economy policymakers don’t care and that regulators are more concerned with domestic investor protection and financial stability.

However, he opined the theory of economics has long proven that the value of any money ultimately relies on its possible underlying uses and that governments of advanced economies will most likely discover that the problems with cryptocurrencies eventually “come home to roost.”

“Advanced-economy governments will be forced to institute a broad-based ban on digital currencies that do not permit users’ identities to be easily traced.”

“The ban would certainly have to extend to financial institutions and businesses, and would likely also include some restrictions on individuals.”

According to Rogoff, curbing anonymity would reduce liquidity, and the current cryptocurrency prices would drop significantly if it were taken. He opined that one of the “biggest attractions” of crypto assets is the opportunity they offer to bypass governments.

He argued that implementation in all countries would not necessarily have a significant influence on the local level. However, there is little question that limitations will be more effective if more nations adopt them.

As per the professor, it is relatively simple to shut down crypto exchanges, which is the method that the vast majority of people use to trade digital currencies. He used China as an example to prove that this can be done, so it is possible that some kind of the ban might be enforced.

He stressed that he is not “suggesting that all blockchain applications should be constrained. For example, regulated stablecoins, underpinned by a central-bank balance sheet, can still thrive, but there needs to be a straightforward legal mechanism for tracing a user’s identity if needed.”

Finally, in the absence of a crisis, the Harvard economics professor believes that stricter cryptocurrency regulation might take many decades, particularly considering the fact that significant crypto players are investing vast amounts of money into lobbying.