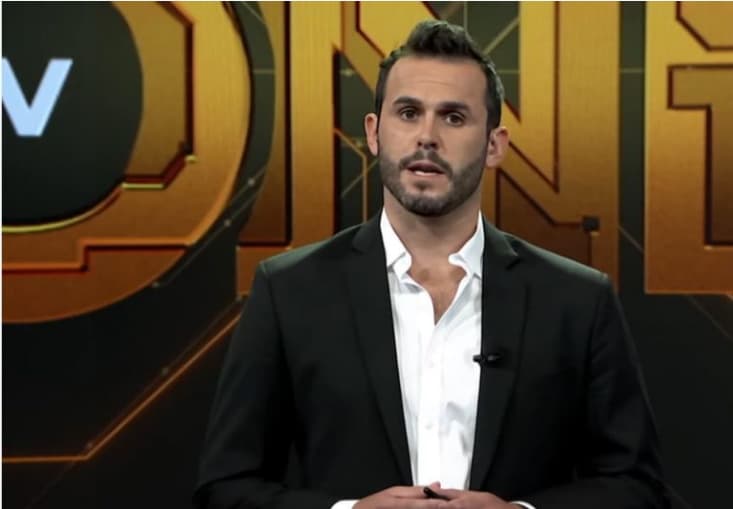 Fundstrat Lead Digital Asset Strategist David Grider thinks that bitcoin is still on track to hit $100,000 despite the current correction that saw the coin plummeting by nearly 20% from its all-time high of $65,000.

Grider says that a healthy pullback may even strengthen the bull case for the flagship cryptocurrency.

“We don’t see this necessarily as something that’s taking us to necessarily, like, a 2017 type market top, but more so as something where the market needs to have a healthy cooling-off period before the market can continue forward,” Grider said in an interview with Yahoo Finance.

Grider also points out that other cryptocurrencies continue to perform relatively well despite the BTC pullback. Ethereum, for instance, only dropped by about 5% from its most recent high.

“One of the things that does give us a bit of confidence in where we’re at with the longer-term cycle is that if you look at other large digital assets like Ethereum, which has held up pretty well in relative terms even during this pullback Bitcoin has had, it’s been, on a relative basis, kind of actually making newer, recent highs over the last few years.”

He says that the lack of volatility seen in other crypto assets suggests that the top is not yet in and that this indicates continued strength for the crypto market.

“I think that that’s a strong indication that big segments of the market really are just seeing capital kind of move around within it, and we’re not necessarily seeing a super flee of capital.”

Bitcoin may still be in the middle of its bull run

Proponents of the stock-to-flow model also remain bullish for the benchmark crypto. The idea behind the pricing model is that the price of bitcoin will increase when its scarcity continues. It predicts that the value of BTC will rise by 10 times over the next few years.

Twitter user PlanB, the creator of the stock-to-flow model, says that the Bitcoin bull run is not yet over and that the top crypto will continue to see new highs. He says that BTC may still be in the middle of its run leading to hitting the stock-to-flow target of up to $288,000.

Other analysts and traders also remain optimistic, pointing at the past cycles of Bitcoin, when BTC posted significant gains following a massive drop.