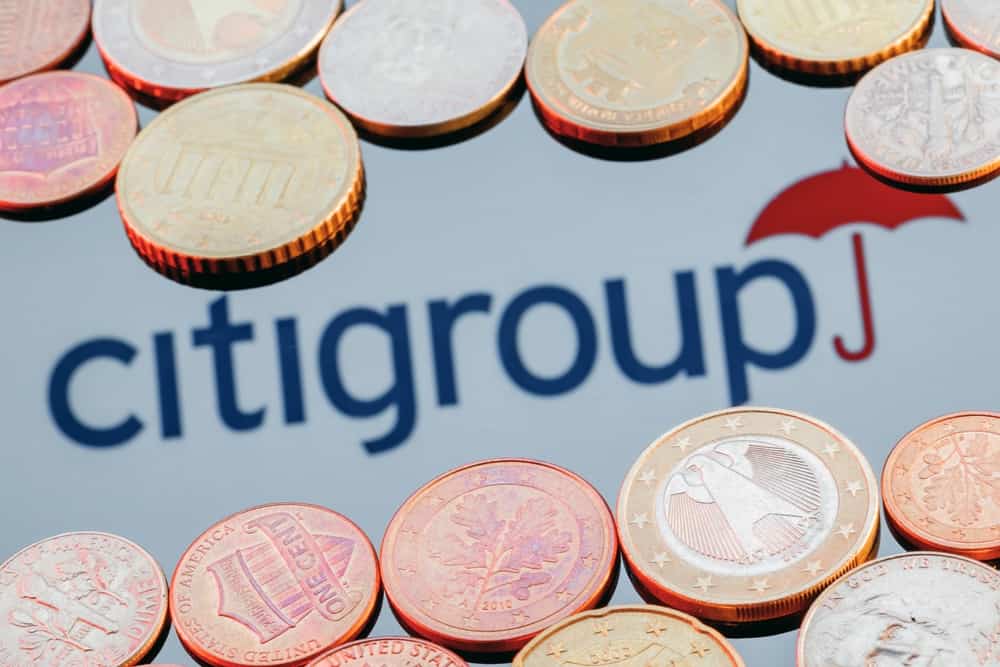 Citigroup (NYSE: C) has taken responsibility for a recent flash collapse that they claim was triggered by an error on the part of one of its traders. This error sent European markets reeling by up to 8% in the span of minutes on Monday, May 2.

A flash crash could be characterized by an abrupt and severe drop in security prices, which doesn’t happen often but is known to occur from time to time. The largest one occurred on May 6, 2010, when the Dow Jones index lost almost 9% in minutes with hundreds of billions lost in seconds; however, the market recovered fairly quickly and ended up down 3% on that day.

“Citi was behind flash crash in Europe that sent shares across continent tumbling after sudden 8% decline in Swedish stocks. Knee-jerk selloff in OMX Stockholm 30 Index in 5mins wreaked havoc in Europe & wiping out €300bn at one point.”

Sweden’s OMX 30 index recovered throughout the day, closing ‘only’ 1.9% below the open, while the Europe Stoxx 600 index initially slipped by 3% and ended the day down 1.5%.

According to reports, Nasdaq Stockholm, where the flash crash triggering transaction happened, has said that it would not reverse the Citi trades since a market participant, rather than a technical failure on their end, was responsible for the sell-off.

It may be difficult to fathom, but it seems that despite all of the computer control systems in place, a large part of trading is human-driven, meaning that mistakes like this can and probably will occur in the future.

Monetary and reputational damages could be caused by this flash crash, and probably a tighter oversight from regulators.

Based on such occurrences investors should take a lesson that acting hastily on emotions in the markets can cause a lot of pain, a more methodical and researched approach would be prudent.