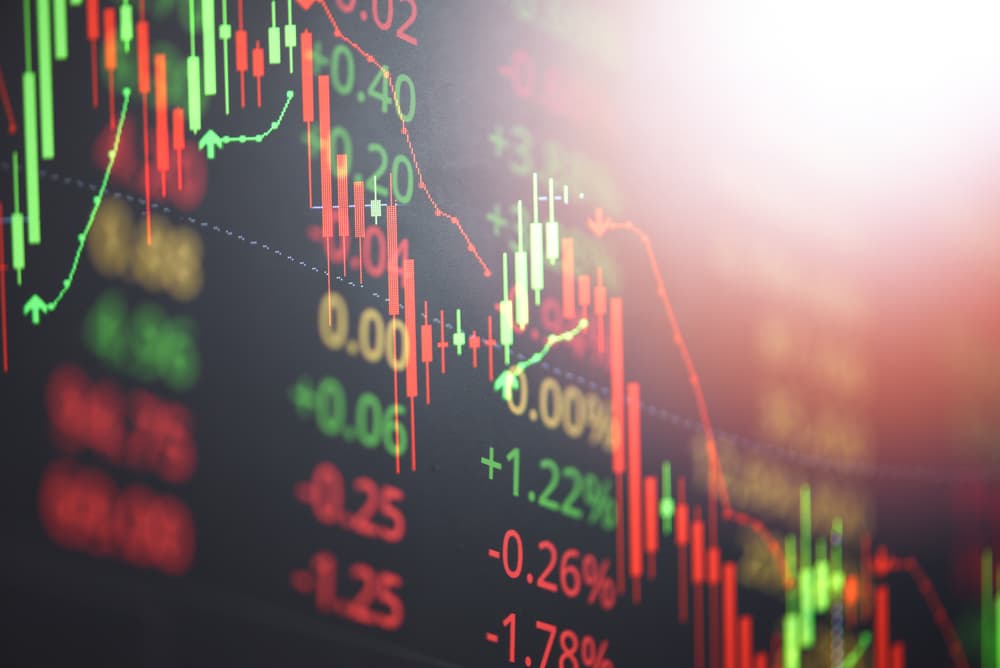 Michael Burry, investor, hedge fund manager, and physician known for the “The Big Short” book and movie, seems to be worried about the state of the financial markets once again. Burry famously predicted the housing and subsequent market crash in 2008, betting against the market.

In an interview, Burry gave in the New York Magazine in 2015, he described being troubled by his 2008 predictions, envisioning a plane crash in his dream as a metaphor for what was about to happen to the markets.

On Tuesday, May 24, Burry tweeted that he again feels like he’s watching a plane crash; however, this tweet has since been deleted.

In the latest filing, it has been revealed that Scion is now shorting Apple (NASDAQ: AAPL) shares. Burry has not commented on the position; yet, a series of his tweets could reveal that he thought the markets were in bubble territory and that some stocks seem to be overvalued.

Light at the end of the tunnel

Despite placing puts on AAPL, Burry seems to be bullish on some parts of the market, such as healthcare, which makes up over 10% of his portfolio. More specifically, the company he invests in is Bristol-Myers Squibb (NYSE: BMY), which is doing well in 2022 compared to peers, rising over 24% year-to-date (YTD).

Furthermore, the sector in which he is possibly the most invested is the communications sector, where he owns companies like Meta Platforms (NASDAQ: FB), Alphabet Inc. (NASDAQ: GOOGL), and Discovery Inc. (NYSE: DISCK), to name a few.

All in all, Burry remains a polarising figure in the world of investing. In now-deleted tweets, he was warning the world of upcoming inflation, which turns out he was right about.

For market participants, it would be beneficial to track Burry’s positioning to better understand the interplay between global macro trends and their effect on the markets.