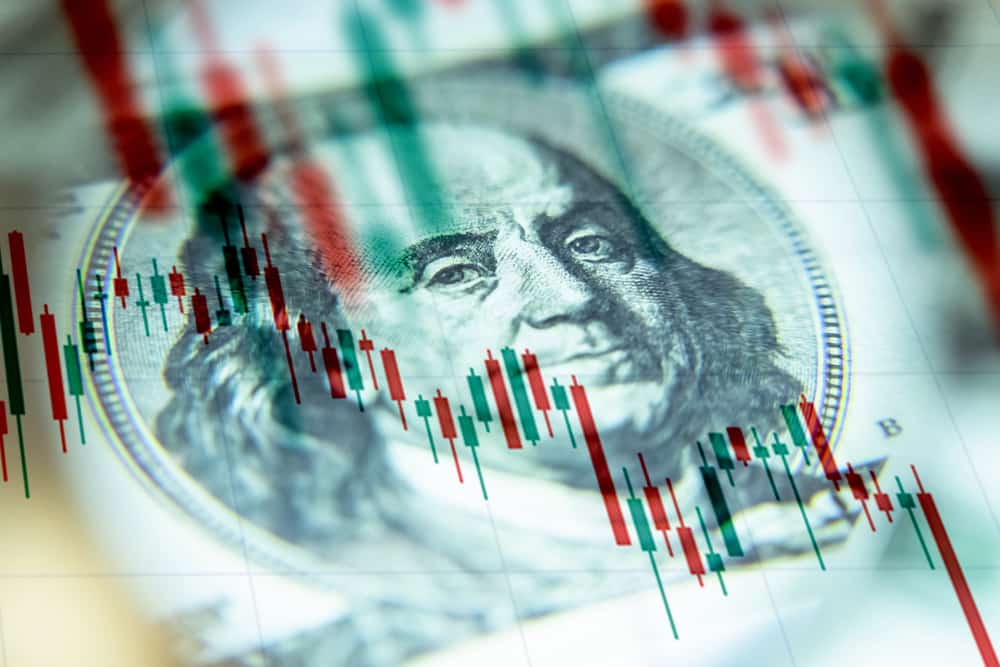 Financial market participants face issues in 2022 as the U.S. might be headed for a recession. Yet, at last week’s Morningstar Investment Conference, several fund managers stated that they didn’t expect a severe slowdown.

Their intended goal for the near term is to hunt for bargains in the tech sector which have been decimated in 2022.

An American multinational investment management giant’s BlackRock (NYSE: BLK) Kate Moore elaborated that the recession is not on the top of their worries. She said:

Meanwhile, David Giroux of T. Rowe Price is seeing opportunities which he shared both at the conference and in a recent interview with Morningstar. According to Giroux areas of technology with more attractive infrastructure and stronger cash flows that generates revenue three to four times faster than the market is where they’re focusing.

Thus, companies that are included under this umbrella include Apple (NASDAQ: AAPL), Microsoft (NASDAQ: MSFT), and Nvidia (NASDAQ: NVDA). Furthermore, he argues that Amazon (NASDAQ: AMZN) is trading at valuations of its cloud business thus offering the retail and advertising business basically for free.

Caution can go a long way

Thereupon the company whose price has fallen from the mid-30s to a more attractive high 20s when it comes to valuation and ticks most of their boxes is Nestle (SWX: NESN).

“The sentiment is bombarded right now. Generally, you want to lean in, but put in a lot of cash [in now]—We may be stuck in a trading range. I’m not in a recession, but I’m not in a hurry.”

Market participants seemingly have areas where to put their money to work which should give them outsized returns in the long run.

Fund managers dealing with trillions of dollars see pockets of opportunities and are putting money to work. Perhaps copying some of their moves could be a viable strategy for a volatile 2022.