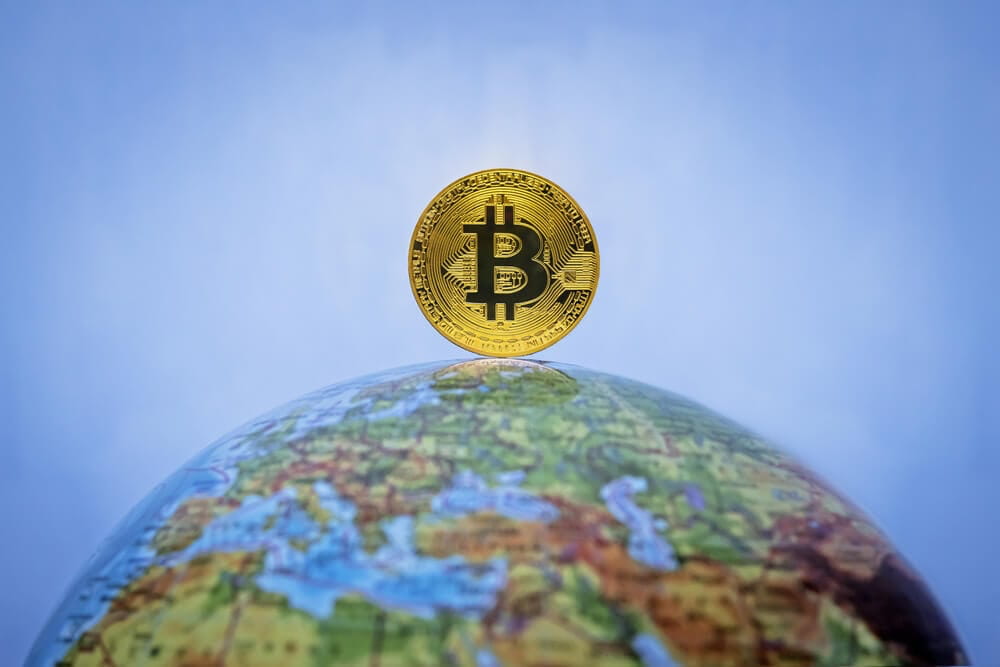 With the current debate surrounding regulation being such a hot topic in the cryptocurrency space, many have suggested a more defined regulatory framework would benefit the sector.

Speaking to Yahoo Finance Live, December 9, CEO and founder of MicroStrategy, Michael Saylor, shared his thoughts on whether regulation in the United States, in particular, is bullish or bearish for Bitcoin.

On the matter of regulation, Saylor stated:

Saylor also elaborated that since Bitcoin is commonly recognized as common property and not a security, it is not subject to governmental oversight.

“I think the one takeaway that any reasonable investor could have is that Bitcoin is here to stay and Bitcoin is an obvious solution. And there really isn’t any regulatory uncertainty around Bitcoin’s status as property, a commodity, and a store of value. We can debate how volatile and how speculative it is, but the regulatory issues really aren’t outstanding at this point.”

Similarly, SkyBridge Capital founder Anthony Scaramucci had similar views on the crypto hearings as he stated:

Gold is a dead rock

Furthermore, the crypto bull and MicroStrategy founder said the emergence of Bitcoin as an investment might herald the end of gold as an asset class in the long run.

giving his thoughts on both asset classes:

“The best thing you could do is sell all $10 trillion of gold and buy Bitcoin. Gold is a dead rock. It’s the worst-performing asset, bar none, no debate. There is no hope for it.”

This year, the buy Bitcoin dump gold approach has proven successful, as investors rush to assets they think would prosper during moments of rising inflation, such as Bitcoin and cryptocurrency.

It’s worth noting that Bitcoin is up 75.24% year to date vs. gold in return on investment (ROI) when using our Bitcoin ROI vs. other assets indicator.

Saylor continues to back up his words with action on behalf of his firm as MicroStrategy acquired an extra 1,434 Bitcoins for $82.4 million in cash at an average price of $57,477 on Thursday, December 9, according to the long-time crypto proponent’s tweet to his 1.9 million followers.