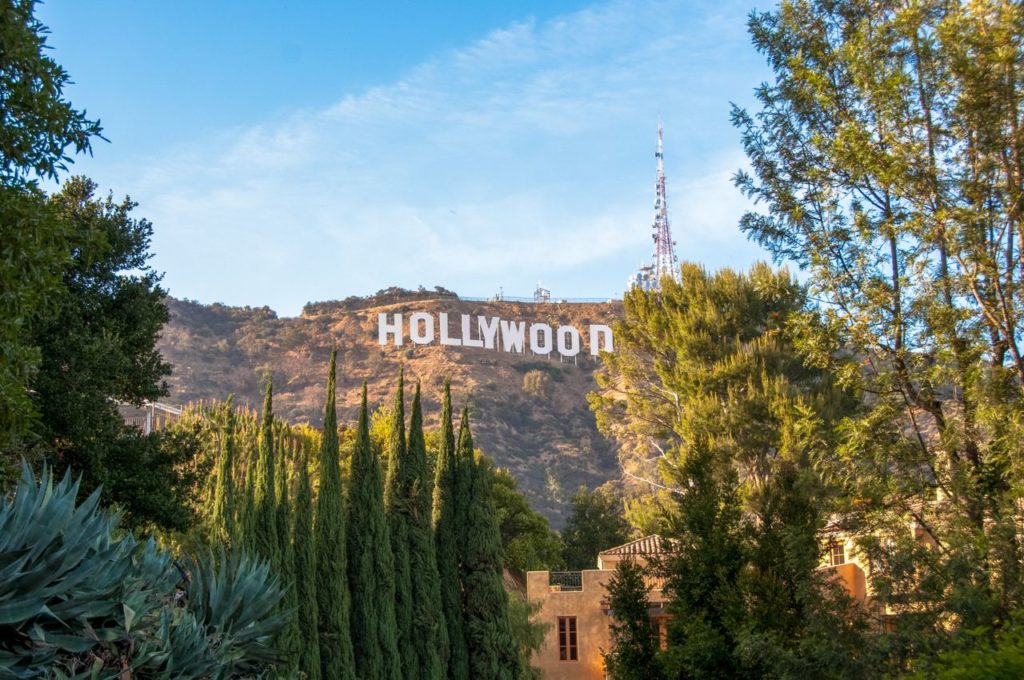 Felton, charged with multiple counts of wire fraud, securities fraud, and money laundering, admitted to channeling the funds towards funding his lavish lifestyle, the Department of Justice said in a press release on July 21.

The department noted that the accused obtained the money by promoting an Initial Coin Offering for a streaming platform dubbed FLiK with the promise the company had the potential to surpass Netflix (NASDAQ: NFLX).

It’s worth mentioning that to attract more investors; the producer is alleged to have lied that a prominent Atlanta rapper and actor also backed the project as co-owner. However, the said rapper was not part of the project.

Interestingly, inventors were lied to that the U.S. military was also on board by agreeing to distribute the streaming platform to service members.

Also, the platform marketed at the height of the 2017 ICO boom also claimed to be finalizing licensing deals with major film and television studios.

In the end, Felton dumped more than 40 million FLiK coins on trading markets, with the value of FLiK coins plunging significantly.

“The defendant used 21st-century technology to perpetrate an age-old fraud: lying to investors to steal their money and fund his own lavish lifestyle. Felton’s conviction should serve as a warning to anyone who seeks to capitalize on emerging technology to victimize others,” said U.S. Attorney Ryan K. Buchanan.

Additionally, in 2018, Felton also promoted another ICO for CoinSpark, a cryptocurrency trading exchange. He promised investors that Spark coin investors would receive 25% of the trading exchange’s profits in dividends. Despite an earlier promise, the company was never audited.

The DOJ further alleged that Felton also pretended to be a potential investor by using fake names on various internet forums and social media sites.

After pleading guilty to twelve counts of wire fraud, ten counts of money laundering, and two counts of securities fraud, the 48-year-old is awaiting his sentencing before U.S. District Court Judge J.P. Boulee.