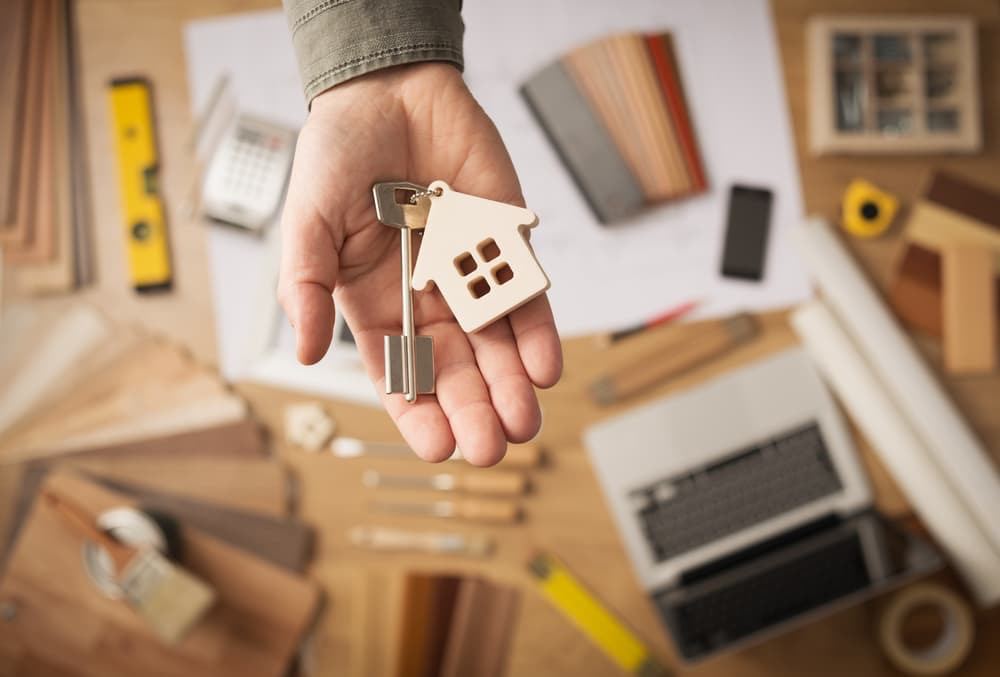 On Thursday, June 16, home builders’ stocks dropped markedly after data came in lower for May by 14.4%. Currently, the annualized units stand at 1,549 million, despite the readings for April being the strongest since May of 2006.

Meanwhile, the housing market is facing a lot of pressure from inflation, mortgage rates, elevated material costs, and supply constraints. On the whole, the construction for single-family homes fell 9.2%, while apartment starts dropped by 26.8% in May.

Similarly, the reduction in new home starts is having an adverse effect on some commodities, such as lumber. At the moment, the iShares U.S. Home Construction ETF (BATIS: ITB) is down 4.5% at the time of writing.

Comparably, the yield on the 10-year Treasury note rose to 3.47% after the Federal Reserve (Fed) hiked rates significantly after the meeting on Wednesday. Prior to the decision made by the Fed, the mortgage rates were around 5.6%, which is significantly higher than 3.5% at the beginning of the year, and the highest since 2008.

On the other hand, builder backlogs remained raised, with the number of authorizations for construction of homes, not yet started increasing by 0.7% for May. In sum, the number of single-family homes under construction remains the highest since 2006.

Subsequently, the U.S. homebuilder sentiment slid to a two-year low in June, a report by Bloomberg shows. Possibly rising inflation and mortgage rates have home builders worried about the market’s future.