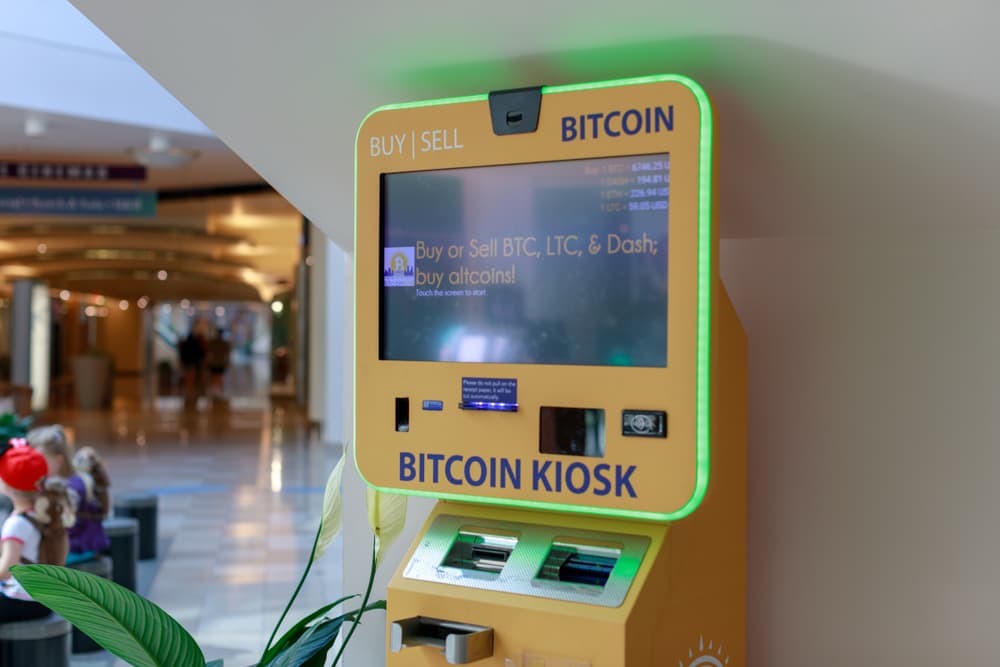 The victims, who are employees of Tsim Sha Tsui currency exchange, intended to buy bitcoins using the money at a shop along the King’s Road, SCMP reports.

A police source indicates that the shop was operated by the two suspects who posed as bitcoin sellers. Upon presenting the money, the two employees got suspicious about the handling of the transaction.

“The money was counted in the shop before one of the two ‘sellers’ left the shop with the money to carry out some document procedure,” the police source said.

Preliminary investigations indicate that the bitcoin transaction was organized by an unnamed middleman.

However, the attendant who remained in the shop attempted to run when the buyers resolved to call the police. They managed to catch up with him moments later, but his accomplice had since disappeared with the money.

This is one of the high-profile bitcoin scamming incidents in Hong Kong. In January, a gang stole bitcoin valued at over $386,217 from a bitcoin trader. In another case, a female cryptocurrency trader lost bitcoin valued at $450,586 in a violent attack.

By the time of the arrest, the scammer had illegally withdrawn almost $30,000 in 11 transactions from the machines.