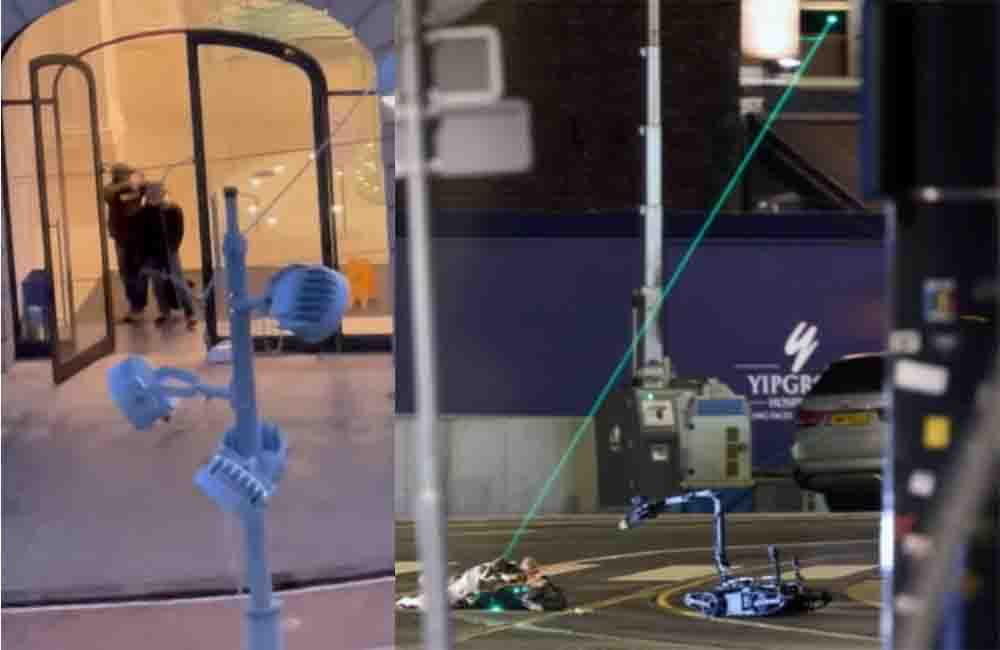 Following a five-hour hostage crisis at the flagship Apple store in Amsterdam, during which a gunman took an employee and a customer hostage, the perpetrator was ultimately arrested by police.

On Tuesday, 22 February, at roughly 5.30 pm, a 27-year-old man walked into the Amsterdam Apple Store on Leidseplein with a handgun and an automatic rifle. He was also wearing what looked like a bomb vest to the authorities on the scene.

As soon as he walked through the door, the assailant seized a customer and held him at gunpoint, keeping him hostage as well as up to 70 others for several hours, demanding $200 million in cryptocurrencies in exchange for their safe release.

“Inside, the suspect immediately took a person hostage. He himself contacted the police by telephone and demanded €200 million in cryptocurrency and a safe passage from the property. The suspect had the hostage continuously at gunpoint and he also threatened to blow himself up.”

How was the Amsterdam hostage-taker captured?

Approximately 70 hostages were rescued from the premises by 8.30 pm; however, the shooter remained inside with the original hostage, a 44-year-old male from the United Kingdom.

Two hours later, at about 10.30 pm, the shooter is claimed to have approached the officers and requested a drink of water. During the time it took the hostage-taker to unlock the doors and get his drink, the hostage managed to getaway.

When the shooter followed him, he was knocked out by an armored BMW X5 driven by officers at the scene belonging to the Special Interventions Service (DSI).

Amsterdam Police said in a tweet early on Wednesday, 23 February:

“The suspect has since been taken to hospital. For the time being, we are still conducting extensive research in the Apple Store on Leidseplein.”

On Tuesday evening, images and videos of the captive and the hostage-taker began to circulate on social media, with one photograph showing the two individuals sitting together inside the store.

The police said they are still looking into “all possible situations,” although they believe the man to have acted alone.